National Recognition at the Soldiering On Awards 2017

On Friday 24th March, X-Forces was delighted to join members of the Armed Forces, past and present, and those that support them across the board at the Soldering On Awards 2017. We are honoured to have won the Business Enterprise category!

X-Forces was shortlisted amongst a group of fantastic finalists including; Ex-Military Careers, Huggable Heroes, Heropreneurs and Unsung Hero (University of Wolverhampton). Congratulations to everyone for their work to support the community, XF is privileged to work alongside organisations like these to give beneficiaries the best possible opportunities to succeed, whatever their ambitions. 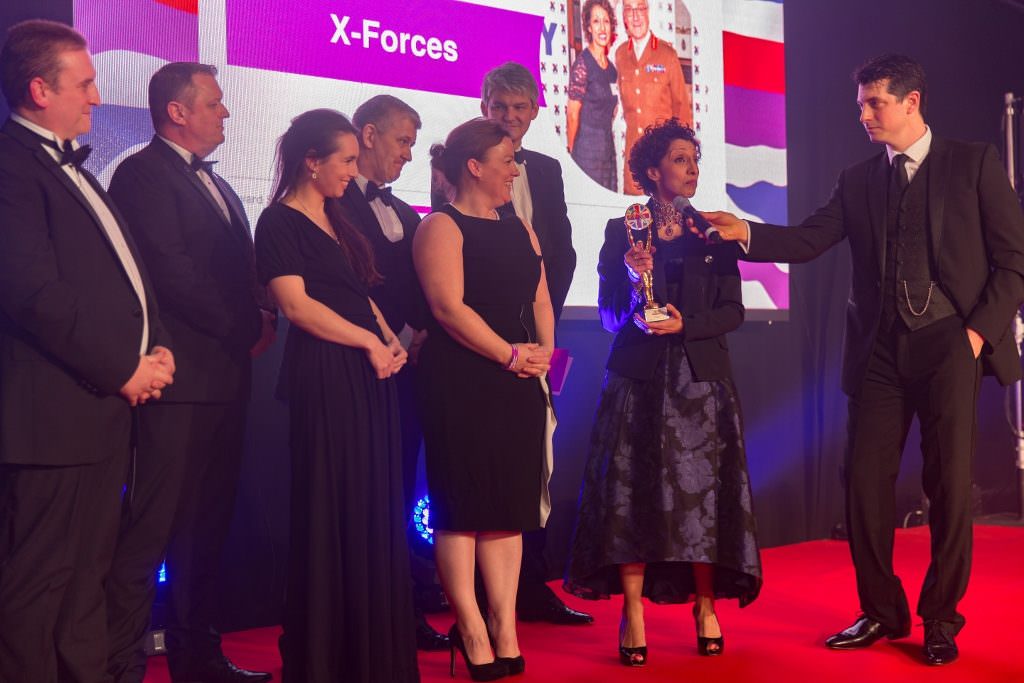 “This recognition from the Soldiering On Awards means a huge amount to the X-Forces Team and most importantly the X-Forces Businesses who are at the heart of what we do; all 850 of them across the UK!  A big Congratulations to all the X-Forces Business Owners and Beneficiaries for taking the steps in Enterprise. We are so proud of you and will continue to work with you, united in supporting the community now and in the future.

A special thanks to our partners from the Charity Sector who work closely with us to support the armed forces community in Enterprise, ABF the Soldiers Charity; Blind Veterans UK; The Royal British Legion; Forces in Mind Trust; Stuart Halbert and not least Help for Heroes.  We would also like to thank other collaborators; CTP, Start-up Loans, NatWest, RBS, Cisco, Dell, Interserve and the Defence Relationship Team. A special thanks to the Award sponsor, Telent.” 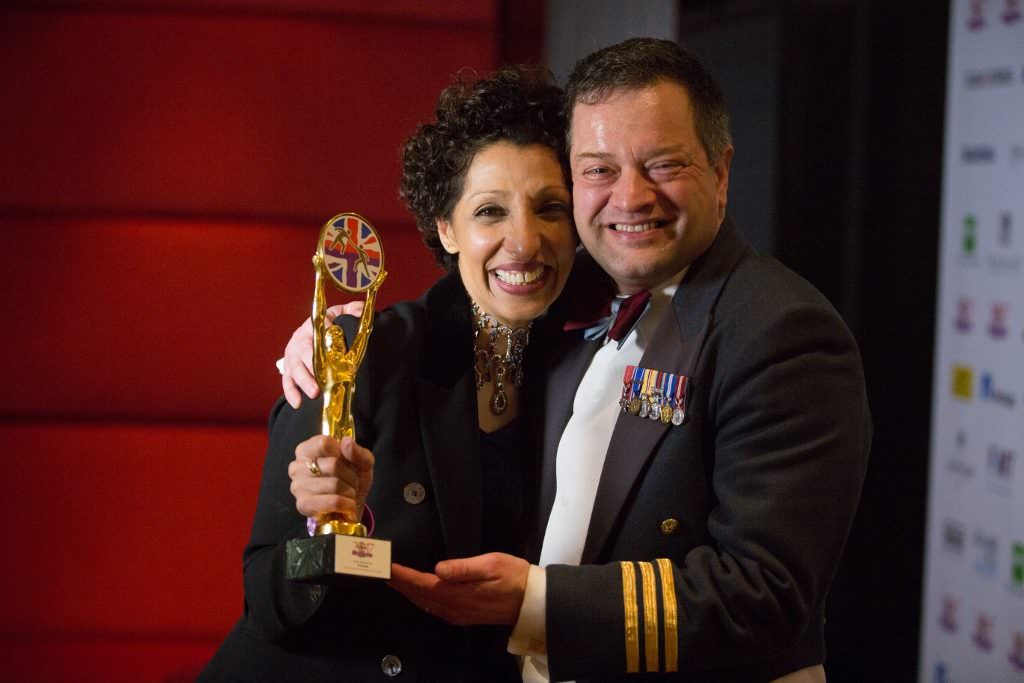 The evening brought together an amazing array of individuals and organisations that support our Armed Forces, and we were honoured to have hosted some of our key supporters mentioned above.Thank you all for joining us to celebrate the work we do, and the art of the possible for the future of the Armed Forces in Business. 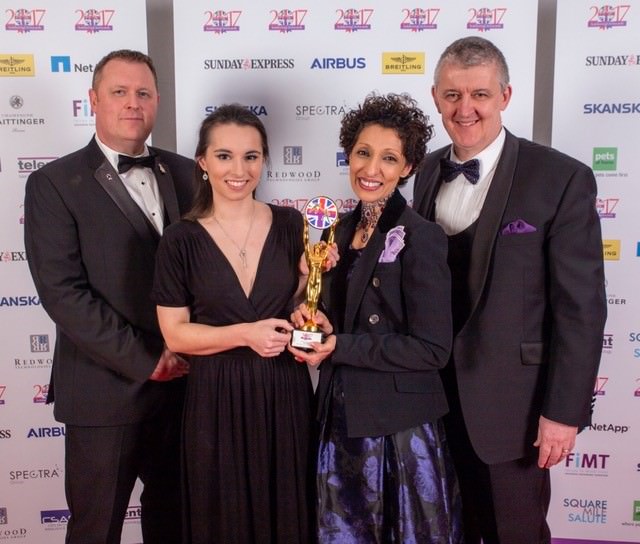 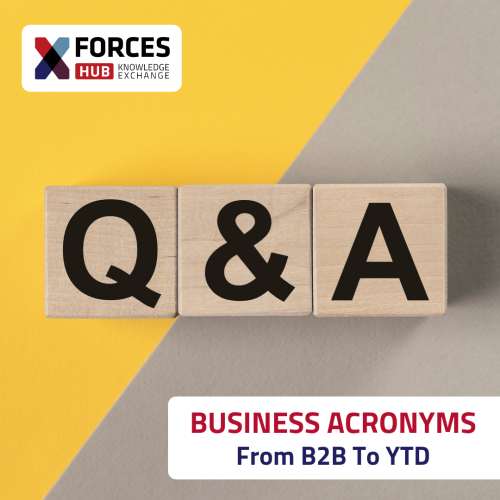 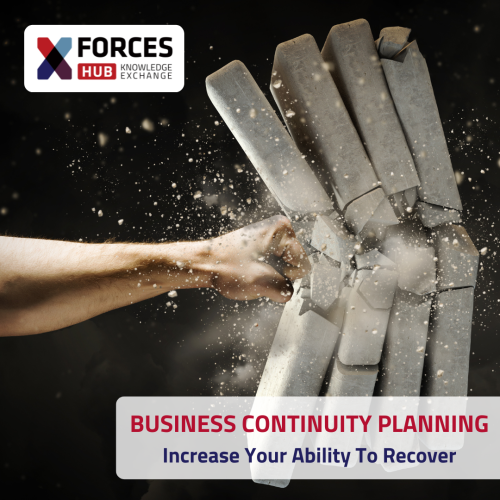 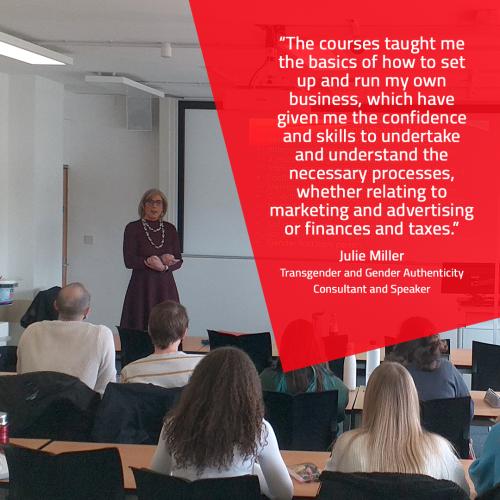