Lee Cook, a retired Royal Marine from Liverpool, is happy to be opening up his own business “The Ale House” having recently secured £25, 000 in start-up capital. He attended a workshop with X-Forces supported by ABF The Soldier’s charity and RBL to help him develop his business idea and turn it into a working plan.  Although still in the early days of his business Lee has a clear vision of what he wants for his business, “My business is to open an old fashioned pub, serving fantastic local beer in a warm, welcoming environment”

He chose to join the armed forces for the career prospects it offered and approached the Army, but being diagnosed with mild colour blindness had Lee reporting back to the front desk to look at his options. “Behind the clerk on the wall was a Royal Marines poster. I asked if I could join the Royal Marines. The clerk told me “sure, you don’t need to know what colour a beach is to storm it” and according to Lee the rest is history.

When asked what made him decide to set up his own business, Lee went on to explain: “People want more for their money and the pale insipid beer big breweries sell, because it has an indefinite shelf life, is no longer the norm. Beer has been around for a long time, but has had many faces during that time. Real ale is one of those changing faces, albeit not a new one”

X-Forces is fantastically proud to have supported Lee in his dream to start up his own business, and praises his determination throughout the process. Lee offers this advice to those thinking about becoming an entrepreneur:

“Do your research, then do a little more! Once you have done this don’t dwell on the “what if’s” and “shall I’s”. Talk to people like X-Forces who will give you honest practical advice. They’ve helped me find the funding, but more than that they have been there to help with support, idea development and business plan writing. Just generally all round good eggs!”

Looking to the future Lee hopes that in the next 12 months he will have opened up shop, taken on a part-time member of staff and will be offering The Ale House as a vendor at festivals and concerts.

For more information about Lee and his business The Ale House visit:

If you’re considering self-employment like Lee, we run a series of free Self-Employment Discovery Workshops with ABF The Soldiers’ Charity! Find out more via http://bit.ly/xfevents 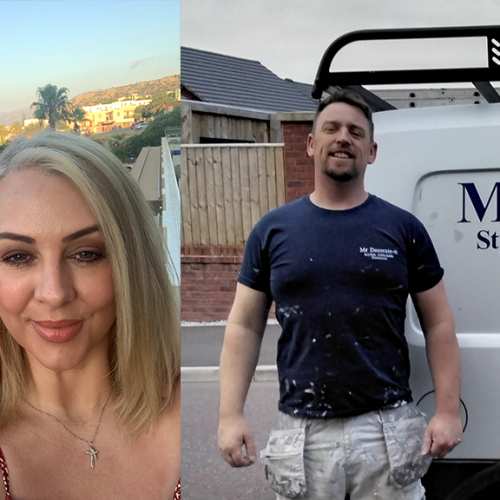 From Deployments to Décor: Meet the Ex-Navy Painter Decorator Who Went It Alone for His Family 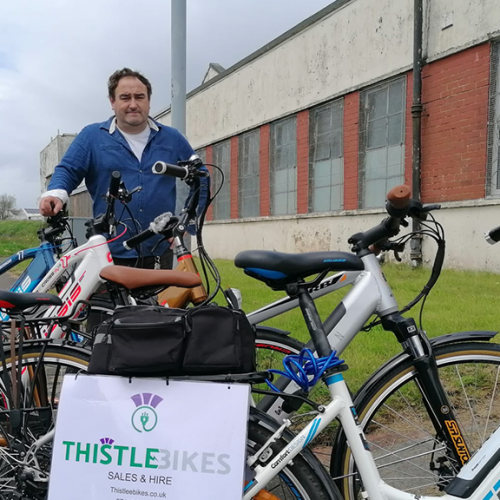 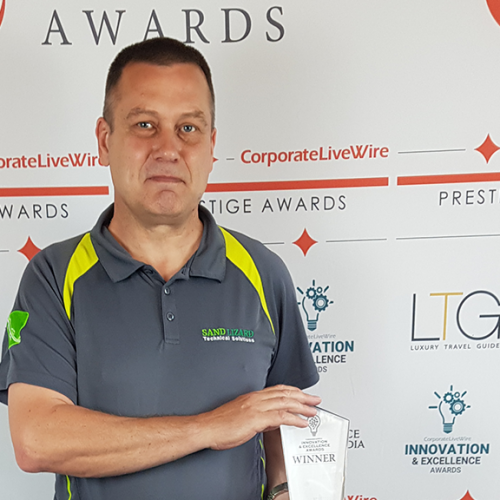 From Serviceman to Award-Winning Businessman in Just Two Years