ICAEW AND X-FORCES BUSINESS ADVICE SERIES: WHY DO A BUSINESS PLAN

X-Forces Renew their Pledges to Support the Armed Forces Community 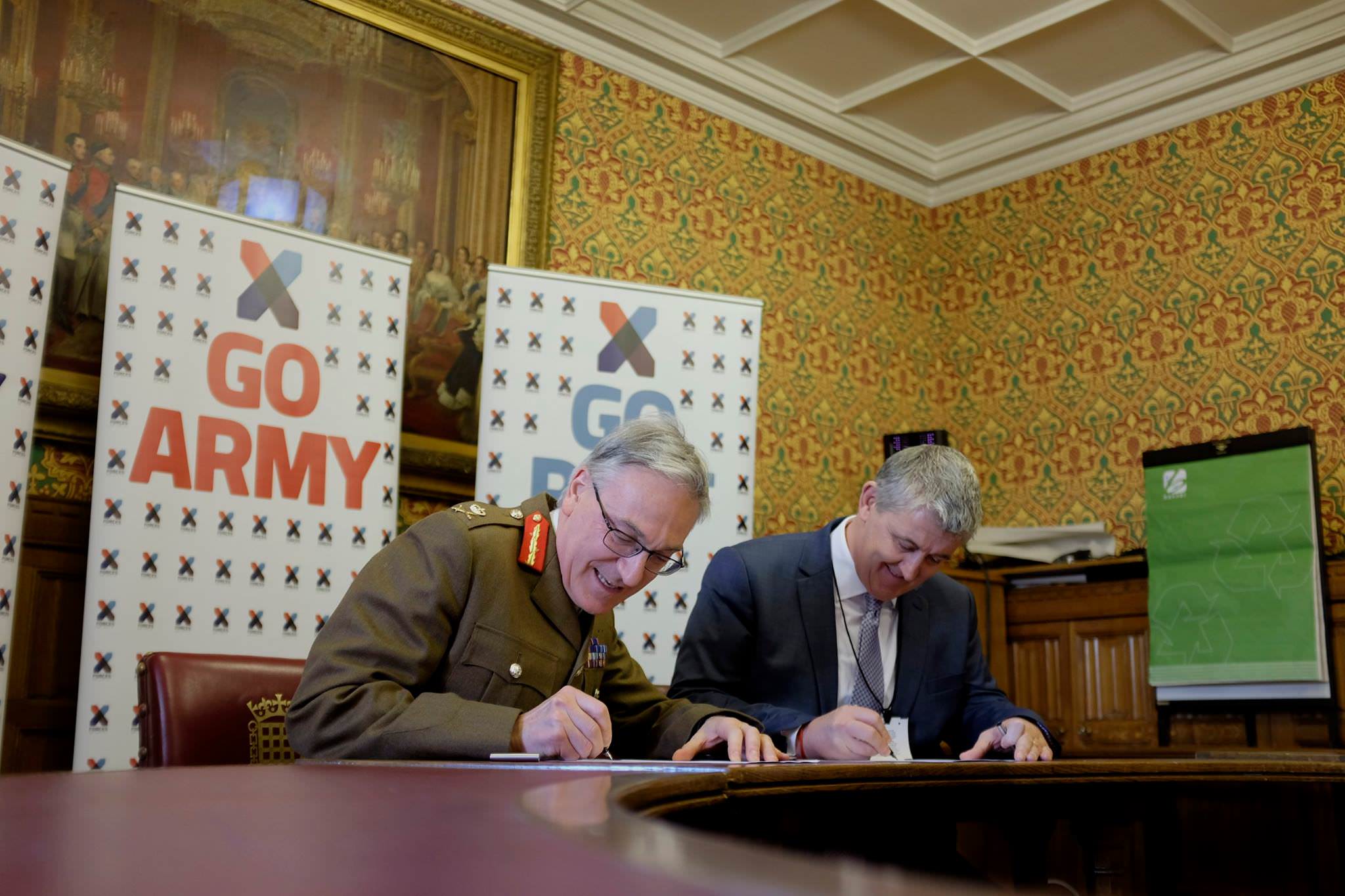 Today X-Forces will be renewing their pledges to support the Armed Forces community above and beyond business as usual, by resigning the Armed forces Covenant at the House of Lords alongside Lt Gen Richard Nugee, Chief of Defence People.

Since the social enterprise originally signed the Covenant the support their team and organisation have been able to offer veterans, service leavers, reserves and families has grown exponentially. As a service organisation, they have also been able to differentiate business as usual from the activities that are over and above.

The knowledge, experience and opportunities the X-Forces team are able to offer the Armed Forces community outside the commercial activities of the organisation is now able to make huge difference, that could not have been envisaged in 2013.

Ren Kapur, X-Forces Founder and CEO, “It has been pleasantly surprising that actually we are making a huge difference beyond our day-to-day activities. The passion and enthusiasm of the team in their own time is outstanding. Beyond business planning, marketing or the team’s job descriptions they have been able to offer support, opportunities and guidance to the community.”

X-Forces aims to lead the way for their cohort of 750 start-up and scale-up businesses from the Armed Forces community. Alongside those that have already signed the Covenant, who will be joining the team at the House of Lords today, the organisation wants to make it easier for SMEs to sign up and gain the commercial benefits of supporting the community; for example gaining outstanding staff by ensuring that commitments to the Reserves or spousal service are accounted for in company policy.

“We want to lead the way for Armed Forces businesses to make it easier for them to sign up to the Covenant, and know that seemingly simple pledges make a huge difference.” Martin Wing, X-Forces Chairman.

X-Forces will also be joined by several of their corporate supporters that have also committed to supporting the Armed Forces community through the Covenant including; RBS, DELL EMC, CISCO, Balfour Beatty. Alongside military charities and ongoing supporters of X-Forces work; Help for Heroes, ABF The Soldiers’ Charity and the Royal British Legion. 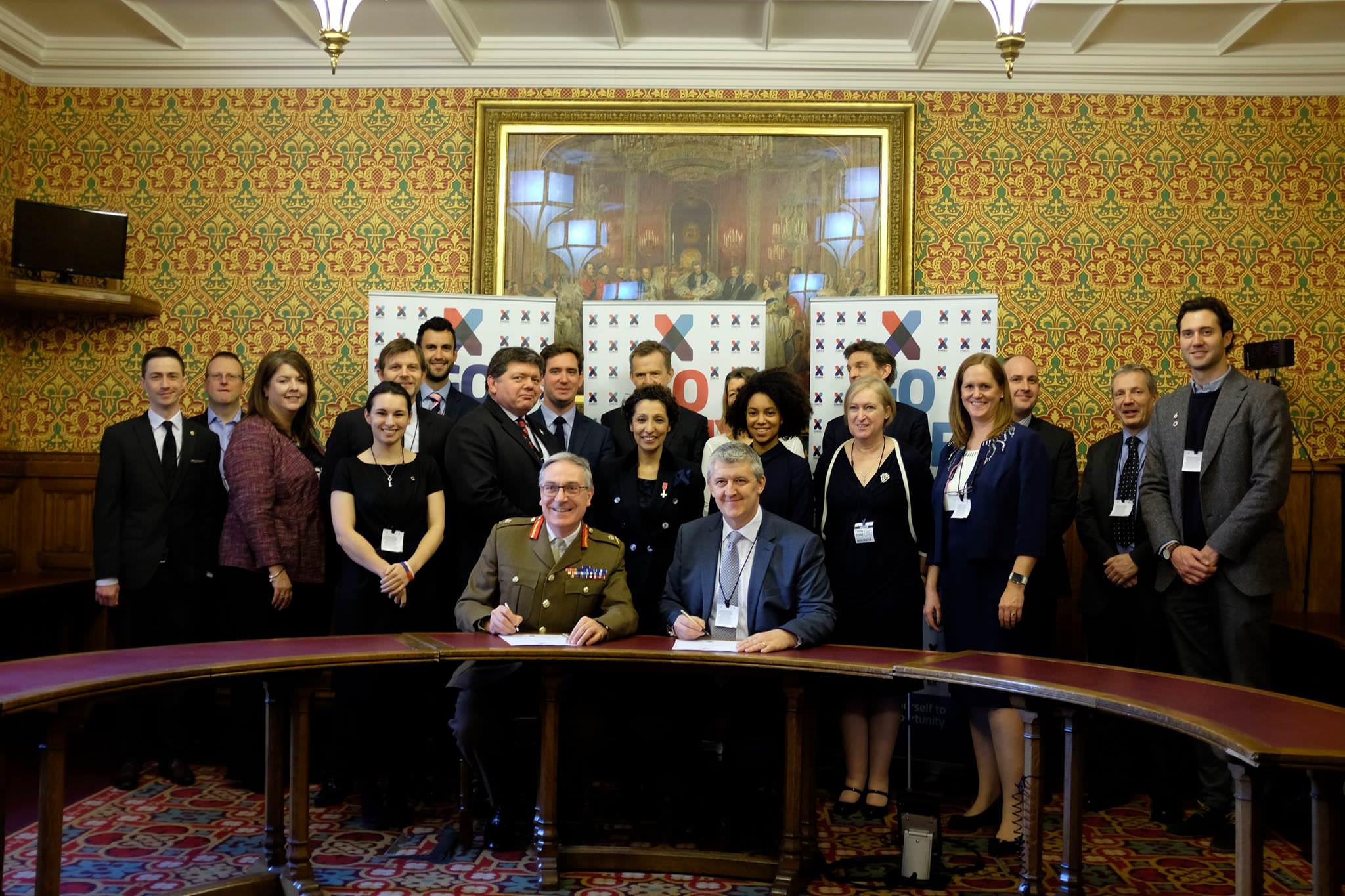