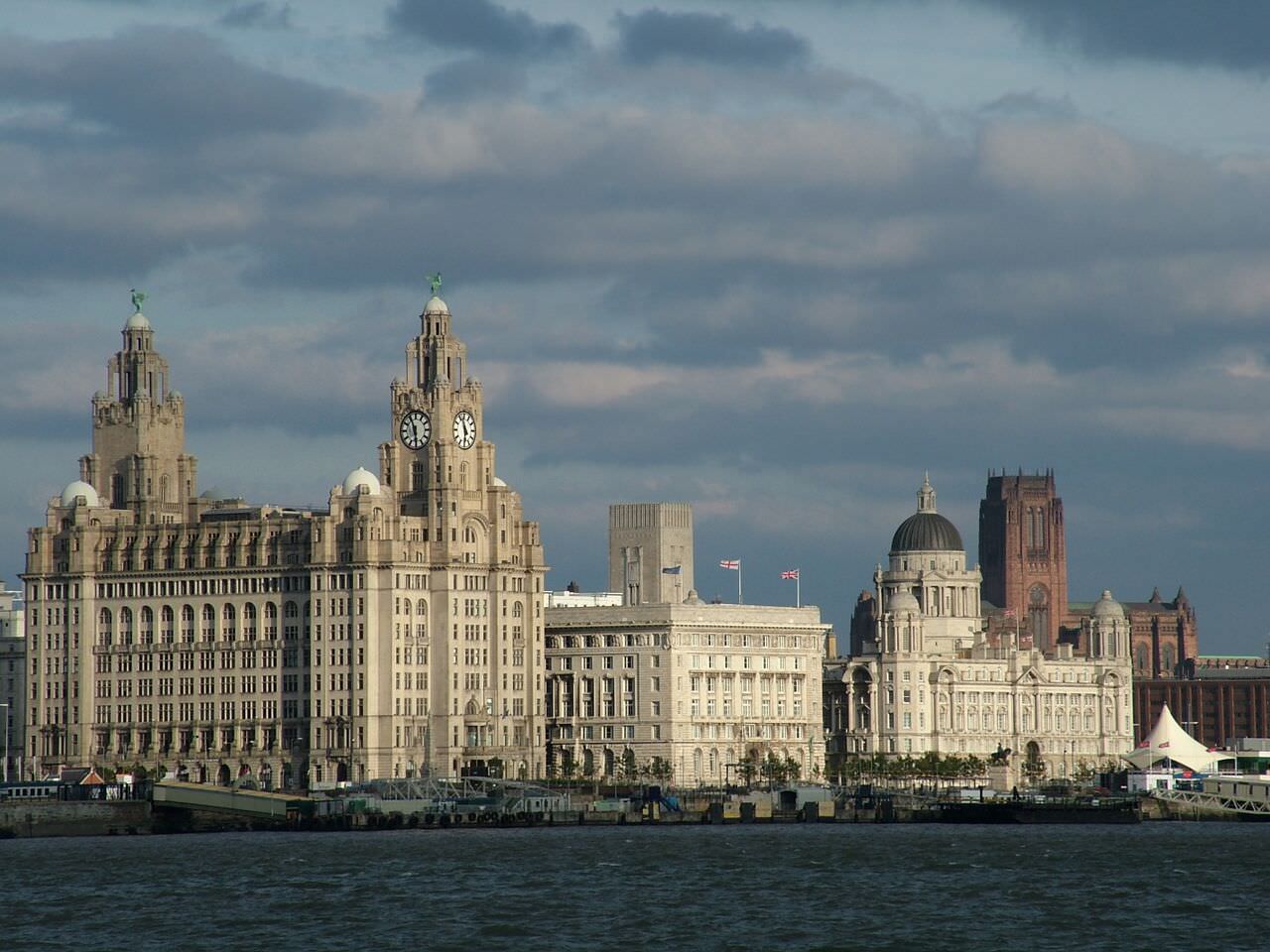 A newly appointed X-Forces Area Manager, Army Reservist Jon Price, who lives in Merseyside, will represent X-Forces locally. Price has over 35 years of service with the Army Reserves (including 5 mobilised operations) and a background in advertising, marketing and product innovation. Joint initiatives will be aimed at Service-leavers, Veterans, Reservists and spouses, to inspire new start-ups and support those already in business.

The new partnership will also link with charities, business and central government to raise awareness of enterprise in the military community and create opportunities for these start-ups across the North of England.

This partnership and appointment provides a focus on Merseyside, as a priority area for those re-settling into civilian careers after the Armed Forces.

“We are delighted that Liverpool City Council recognises the potential inherent in the military community, and is willing to invest in boosting the support available in Merseyside. Together we have an ambitious plans; appointing Jon to lead these regional initiatives is the first step on our collaborative journey, which will see so many more ex-military entrepreneurs make the bold step into business, with the greatest support that has ever been available.”