CELEBRATING THE SUCCESS OF ARMED FORCES IN ENTERPRISE

Former advisor to the Prime Minister on Enterprise, he supported Ren Kapur CEO to launch a model that has grown into the organisation that X-Forces is today; offering advice, training and ongoing mentoring to over 700 entrepreneurs.

Lord Young kindly spoke at X-Forces 3rd Anniversary Reception, that gathered together many of X-Forces closest supporters, recalling his early meetings with Ren and what he envisages for the future as X-Forces’ Patron. 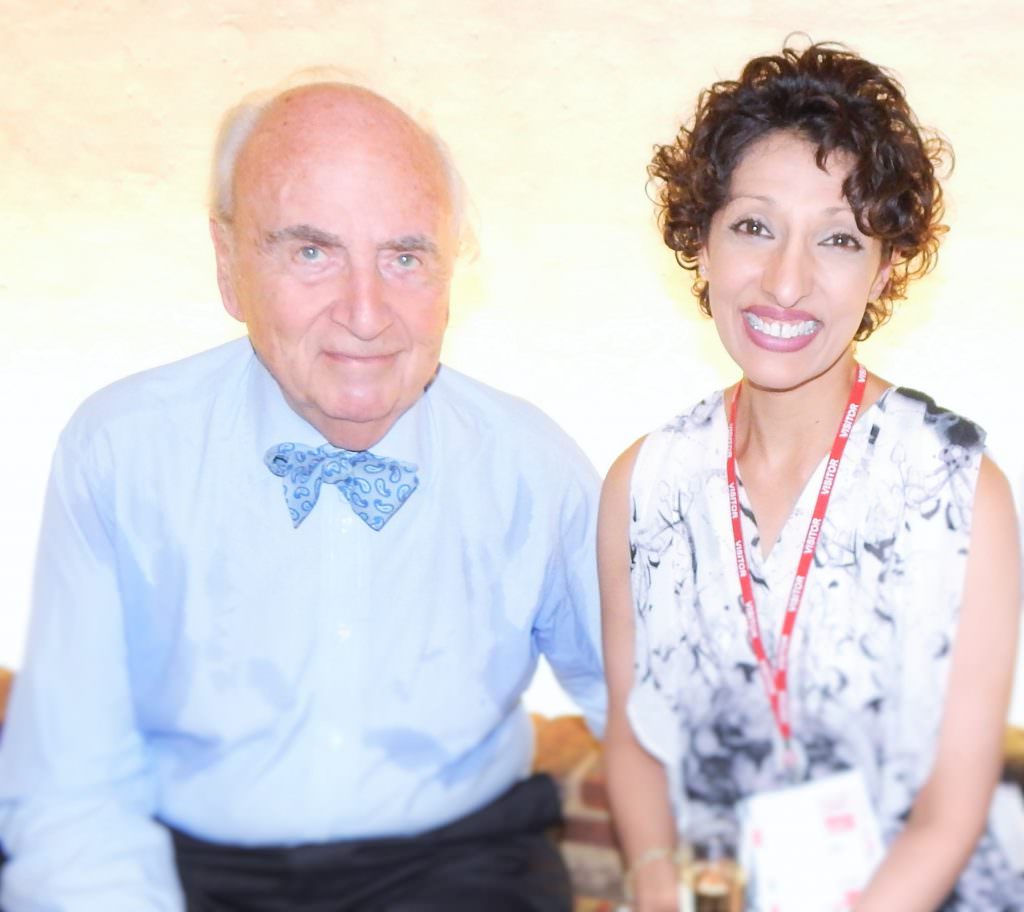 Of the organisation Lord Young said, “I was delighted to be invited to be the patron for X-Forces.

“X-Forces has made a real difference to the lives of former service personnel and their families, helping to create jobs and opportunities. I commend everything that has been achieved already and their passion and ambition for the future”

CEO and Founder of X-Forces, Ren Kapur, said: “We were honoured to have Lord Young say a few words at our 3rd Anniversary, he has been with us along the journey that X-Forces has been on since day 1.

“The importance of Enterprise and Small Business has only increased over the last decade, and Lord Young is an advocate for the contribution the Armed Forces community has made through X-Forces. We have now facilitated just under £7million in seed-capital through the Government-backed Start-Up Loans Company that he introduced us to and with his mentorship we have changed policy in the start-up funding arena to best support our beneficiaries.”