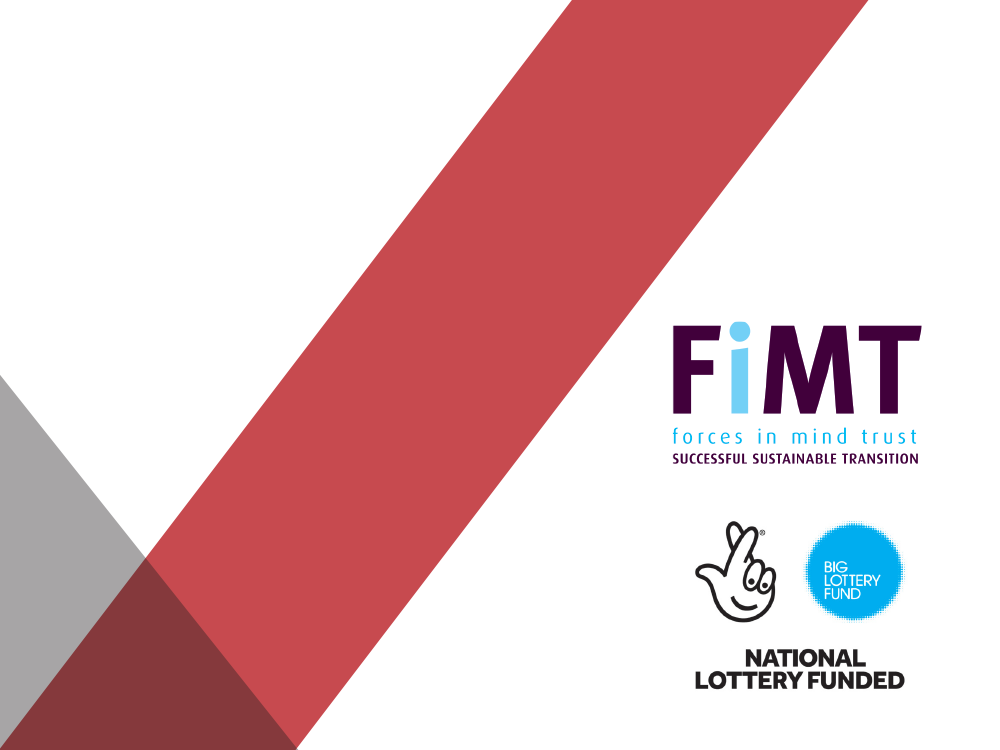 Research conducted by The Institute for Employment Research at the University of Warwick, supported by defence technology company QinetiQ and X-Forces Enterprise (XFE) and funded by Forces in Mind Trust, was carried out to understand what more could be done to support ex-Service personnel successfully move into self-employment.

The report was launched at the X-Forces Enterprise fifth anniversary event at the London Stock Exchange, where the Secretary of State, The Rt Hon Gavin Williamson, gave a keynote speech.

The findings show that self-employment is highly desirable among veterans, with being their own boss the most attractive aspect. However, many veterans become self-employed years after leaving the Services, often as a result of disillusionment with their experiences in paid civilian employment. The survey of veterans, targeted towards those who had already moved into self-employment or had considered it upon leaving, and those currently transitioning into civilian life, found that 43% of veterans said they had planned to become self-employed on leaving the Forces, compared to 55% who said they’d seek full-time employment.

However, the research also highlights a number of barriers the ex-Service community face in becoming successfully self-employed including:

The report points to the need for better support, information and advice from the Ministry of Defence (MOD) as Service personnel transition out of the Armed Forces about the realities and practicalities of working in the civilian labour market

Asked when support would be most useful, six months before leaving the Armed Forces and two years after leaving were seen as the most crucial times, showing the importance of having long-term support to ensure the transition succeeds.

The report calls on the MOD to invest more resources into supporting members of the Armed Forces in transitioning successfully into the civilian labour market, and particularly into being self-employed. This includes the suggestion of a ‘skills for life’ package for all veterans which gives support on how to pay bills, buy a house, manage finances and tax, as well as training in soft skills, people skills and commercial skills. It also calls for wider use of mentors, the wider promotion of Enhanced Learning Credits to ensure veterans are aware of their entitlements; and for longer-term support including access to top-up training up to 24 months after leaving.

“We’ve seen the incredible impact that self-employment can have on veterans and are proud of the work we’ve been carrying out for five years to empower ex-service men and women to reach their full potential. This research shows that challenges remain, but we were incredibly encouraged to see how many of the recommendations made are already being taken forward by organisations like ours. We welcome this in-depth look at the challenges faced by potential entrepreneurs, and look forward to helping even more veterans in the years to come.”

“What is clear from this report is the need for broader support, advice and practical training for Service personnel before they leave the Armed Forces, and for sometime afterwards, if they are to successfully transition into the civilian labour market, and particularly into self-employment. This report contains a number of ideas of how the MOD and others can provide such support and we look forward to working together to take some of these ideas forward, such as through the recently announced Defence Transition Service.”

Professor Clare Lyonette from the Institute of Employment Research at the University of Warwick said:

“Military service develops unique skills and competencies which can underpin a successful transition into self-employment. However, our research participants reported a range of challenges which they encountered while trying to translate their skills into a civilian context.
The barriers and challenges reported to us highlight the need for a targeted, needs-based approach to support in transition – not all veterans will require the same levels of help. We hope that the practical recommendations we outline will make a real difference to all members of the Armed Forces Community, including military partners and reservists, as well as veterans.”

The research includes a full literature review looking at international comparisons and available data, as well as fresh qualitative and quantitative research with veterans, military partners and reservists.

A full copy of the report is available here.