How to set up a Graphic Design Consultancy?

Richard H Tucker MBE, originally from Cornwall, served for 20 years in the RAF where one of his tours included the first Gulf War. Upon leaving the RAF, he resettled in Darlington, and moved into senior corporate roles in Logistics.

He set up his first business following redundancy from his last role in 2006. He purchased a property portfolio and over the next 10 years, expanded the business to include property management for clients with offices in Newton Aycliffe. Today this business also manages portfolios for clients from London, Darlington, Bishop Auckland and Durham City, where he specialises in student accommodation. After developing his successful property management company, Richard and his business partner Alison Stephenson decided to expand and launched AAA Caring Caretaker LTD in 2015.

Two years on Richard and Alison sought to “scale-up” the business and, in 2017 approached X-Forces Enterprise (XFE) for assistance in helping the company move to the next stage. Utilising the opportunity to apply for a loan helped to develop a new website and a marketing strategy.

“The ease of contact with the XFE team was extremely helpful when applying for our loan”.

AAA Caring Caretaker provides handymen that cover all areas of property services and facilities management for landlords, estate agents, commercial organisations, such as Finchale College and LandMarc Solutions, along with the public sector including the Tyne and Wear NHS Trust. Wherever possible, all of Richard’s handymen are ex-servicemen and operate across the North East of England. 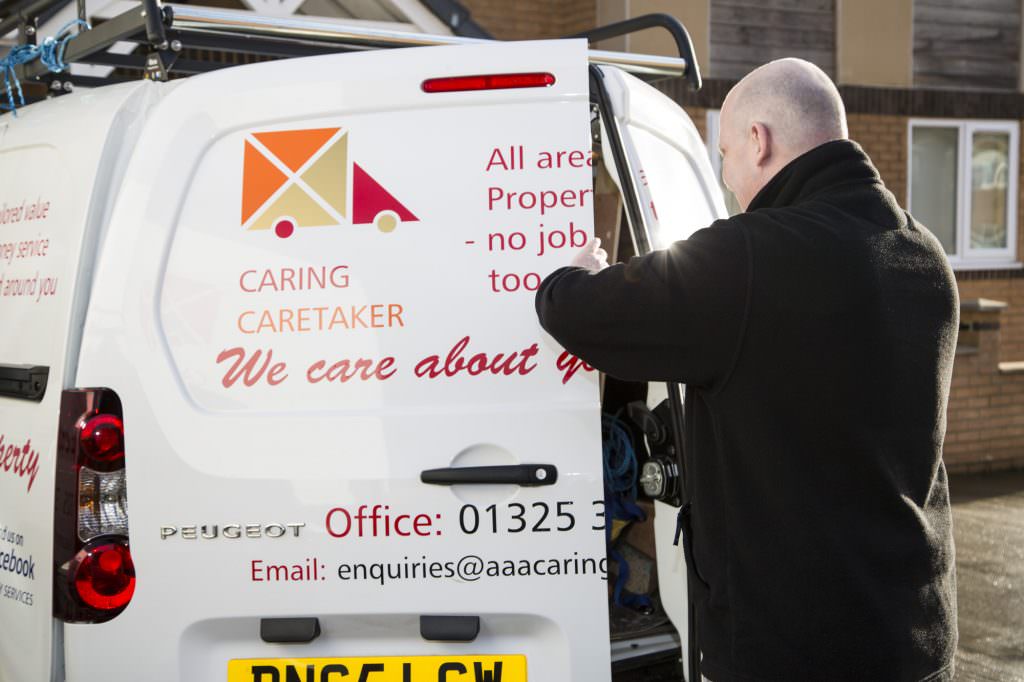 As with any business, there were several hurdles which needed to be met, and which continued daily, from “securing finance; managing cash flow; sourcing and winning contracts; to ensuring a steady flow of work which is vital when employing staff”.

Richard’s favourite part about owning his own business is “having the ability to help people back into work, including some who may have lost their way, and could then become a burden on society. Often, it’s just a case of having that chance, nothing gives me more pride and pleasure than to see people grow – returning with self-esteem and pride”.

Over the years, Richard has helped more than 70 former servicemen gain employment. He is a magnificent pillar to his community, heavily involved in volunteering projects and is the X-Forces Enterprise North East Regional Ambassador. Richard, was made a Freeman of the City of London in June 2014 and received in the 2016 New Year’s Honours List an MBE for Services to Business, Skills training and the Community.

What advice would you give to other people, thinking about becoming an entrepreneur?

“Be passionate and try your best. Always have a strategy in place to prepare you for failure or consider completely re-adapting your business model, as the market may require something different to what you had originally considered or has changed since your inception”.

In his role as X-Forces Enterprise Ambassador for the North East, Richard hosted a second network evening on 24th May 2018 with the aim of continuing to involve big businesses partners, including Landmarc Solutions and Sage UK, to the region’s veteran-owned startups at Finchale Collage in Durham. 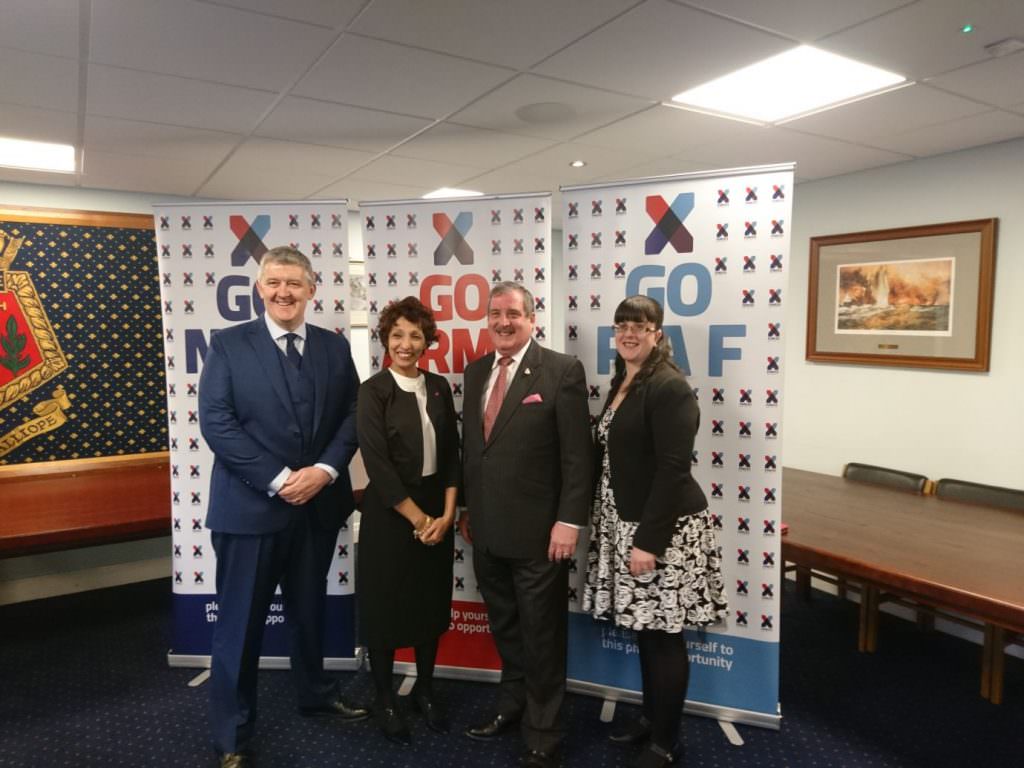 If you’re seeking funding for your business idea or growth like Richard, we are an official delivery partner for Start-Up Loans. Check if your eligible for funding via http://bit.ly/2t1I4cV