Houses of Parliament Celebration for Soldiering On Awards Finalists

A prestigious reception to celebrate this year’s Soldiering On Awards Finalists was held at the Palace of Westminster on Wednesday 13th February 2019, hosted by Awards Ambassadors, actress Vicki Michelle MBE and Brit-nominated classical singer Carly Paoli.

Over 200 guests were welcomed by Awards President, General, the Lord Dannatt, on behalf of himself and Vice President and Co-chair of Judges, Debra Allcock-Tyler.

Awards Patron, The Rt Hon Earl Howe spoke about how the Awards have caught the imagination of everyone connected with our military community; demonstrated by the fact that the number of nominations received has doubled over two years.

X-Forces Enterprise CEO Ren Kapur MBE congratulated the 62 Finalists and shared the news of the outstanding success of the outreach media campaign, helping to raise awareness and support the aims of each Finalist.

Awards Chairman, Wing Commander Tal Lambert MBE, thanked Awards Sponsors for making everything possible and congratulated all Finalists; speaking about how humbled everyone is by the achievements of so many.

There was rapturous applause as Vicki Michelle and Carly Paoli read out the roll call of Finalists and reminded everyone to get behind their favourite in the Pets at Home Animal Partnership Award public vote, which is now OPEN.

When formal proceedings closed, guests took the opportunity to get to get to know their fellow Finalists, Award Sponsors, members of the Judging Panel and previous years’ Award-Winners. 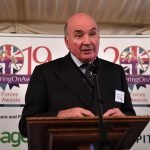 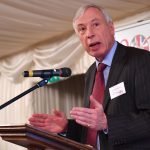 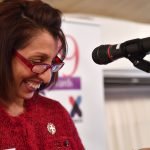 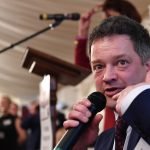 Tickets or tables are still available to attend the inspirational Soldiering On Awards Night on the 5th April – click here. 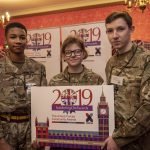 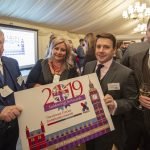 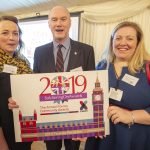 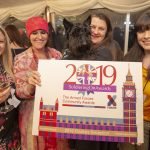 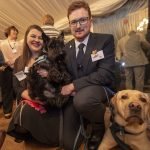 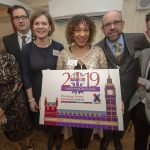 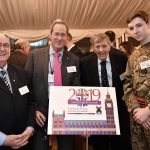 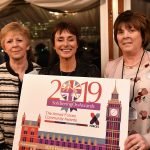 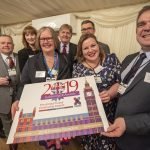 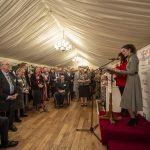 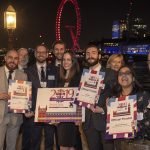 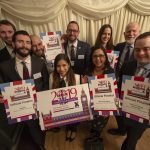 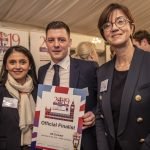 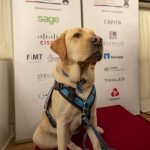 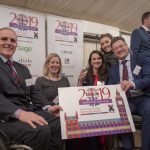