Soldiering On Awards 2018 – A Night of Recognition and Celebrations

These awards are a diverse and inclusive celebration. They recognise what society does to support the military community during and after transition and reflect the efforts and contributions of many. This wide and colourful group of people, either individually or through combined organisational efforts, bring about amazing societal impact –  impact that the Armed Forces community can be immensely proud of. 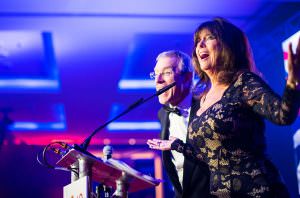 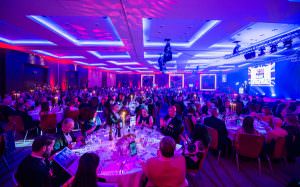 The awards were hosted by broadcaster Jeremy Vine and actress Vicki Michelle MBE. There were twelve award categories, three of which were new this year and honoured business ownership achievements from within the military community. 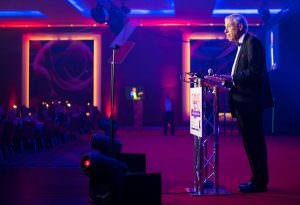 The evening began with a message from the Prime Minister, the Rt Hon Theresa May, which was delivered by Defence Minister the Rt Hon Earl Howe to the hundreds gathered, including veterans, military dignitaries and friends and family of all those nominated. 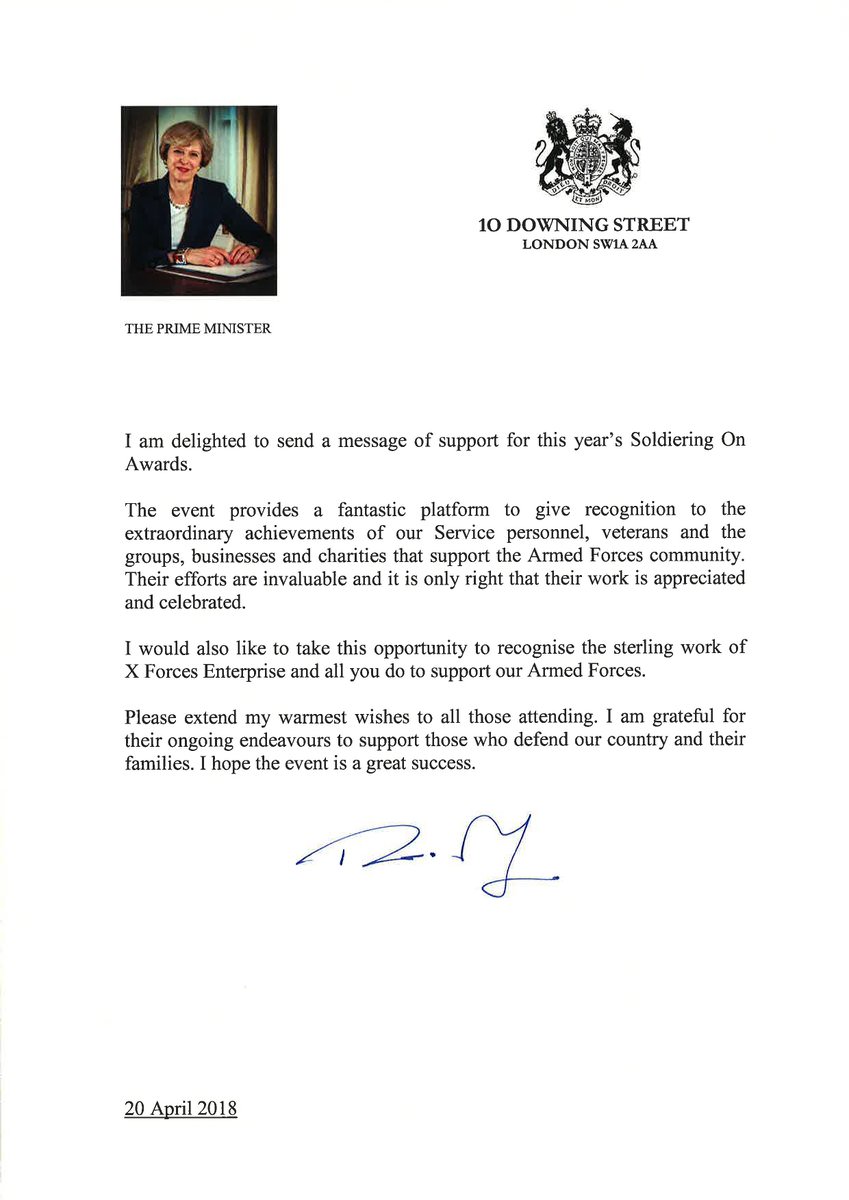 In her message, the Prime Minister said: “The event provides a fantastic platform to give recognition to the extraordinary achievements of our Service personnel and veterans, as well as the groups, businesses and charities that support the Armed Forces community. Their efforts are invaluable and it is only right that their work is appreciated and celebrated.

“I would also like to take this opportunity to recognise the sterling work of X-Forces Enterprise and all you do to support our Armed Forces.

“Please extend my warmest wishes to all those attending. I am grateful for their ongoing endeavours to support those who defend our country and their families. I hope the event is a great success.”

The 2018 Soldiering On Awards winners were announced at a formal dinner, with entertainment from classical singer Carly Paoli and London Military Band. 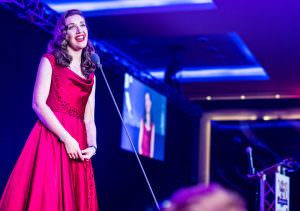 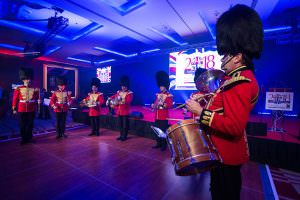 You can see the full list of award winners here.  In the business categories, the winners were: 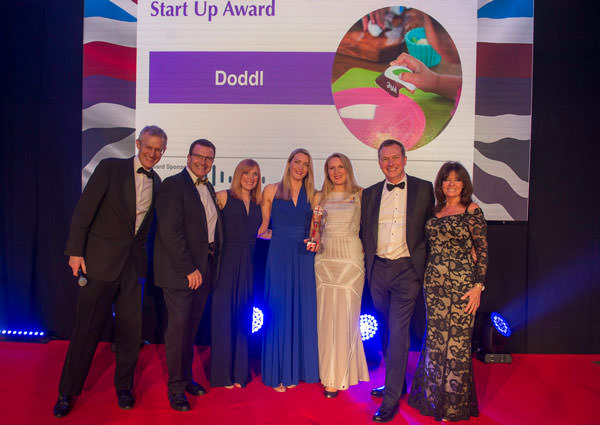 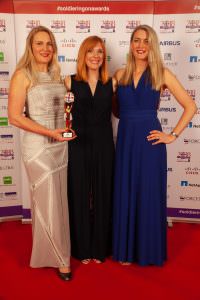 Their concept of redesigning children’s cutlery with ethical principles saw 40 prototypes and 18 months of research and testing before launching in 2016.

Working in conjunction with child development specialists, and with support from nine organisations and a successful crowdfunding campaign, Doddl cutlery is now transforming family mealtimes in 28 countries worldwide! 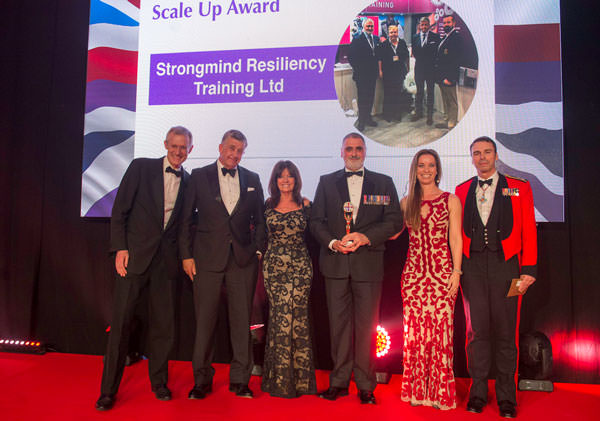 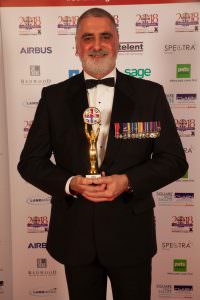 Richard harnesses the experience and ability of ex-military trainers and experts to ensure the highest standards, while providing work opportunities for veterans.

2018 BUSINESS OF THE YEAR – COMMUNITY IMPACT 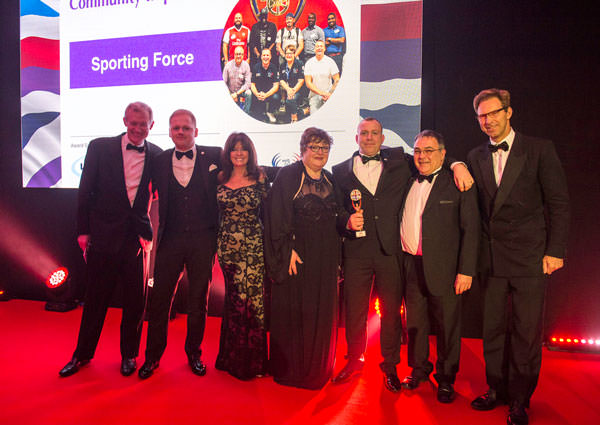 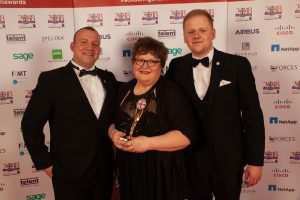 Its CEO, Tommy Lowther, is a veteran who was diagnosed with PTSD and wanted to help others through his passion for sport. With support from X-Forces Enterprise, he set up the organisation in 2016. Today, it benefits over 300 veterans with social events, free match day tickets, training and, for some, help into paid employment.

Finally, the ‘Directors’ Award’ recognises a finalist that the Soldiering On Awards Directors agreed should deserve special recognition for their outstanding contribution. 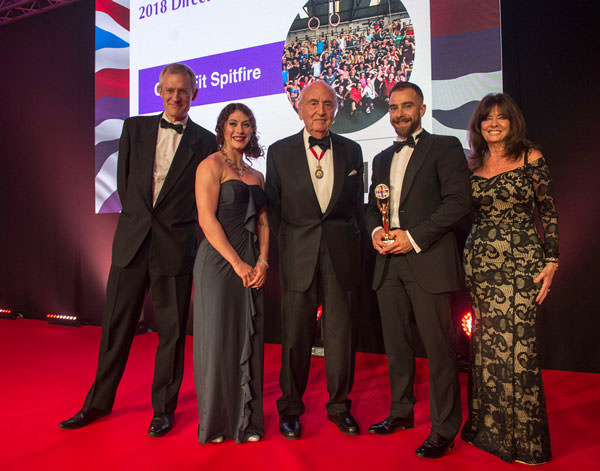 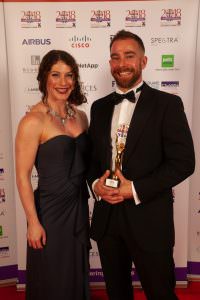 During his time in the RAF, David Smith developed a passion for fitness, functional movement, strength and conditioning training.

On leaving the RAF, he conceived his business idea to provide a universal CrossFit training programme for participants ranging from the very young to the elderly; from athletes to those suffering health conditions such as heart disease.

CrossFit Spitfire launched in 2016 and attracted 150 members in its first year. It has a significant following and is improving the fitness of many people.

Ren Kapur MBE, CEO and Founder of X-Forces Enterprise, said: “This ceremony has brought together the UK’s leaders from defence, government and business in celebration of achievement after service.

“The addition of the business categories this year reflects the growing role of enterprise in the Armed Forces community, and the great support it is attracting from the nation’s big businesses. We are delighted to have partnered with the Soldiering On Awards, recognising all the nominated talent across each of the award categories. 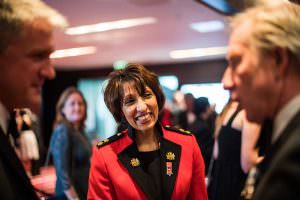 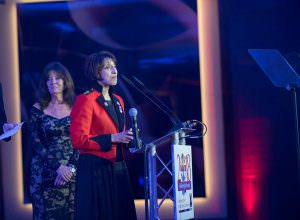 “The atmosphere in the room was electric, and we congratulate the winners. All the finalists should be incredibly proud of all they’ve achieved in their own businesses, and for inspiring the next generation of entrepreneurs considering their next move after service.

“Finally, I would like to add my thanks to our Military Charity Partners who were represented on the night and have made the Business Awards possible: Help for Heroes; Blind Veterans; The Royal British Legion; ABF The Soldiers’ Charity, and not least, Forces in Mind Trust (FiMT) CEO Ray Lock, who was instrumental in the partnership and seeing the Business Categories represented in the wider community awards.”

On the night, X-Forces Enterprise was joined by the Rt. Hon Lord Young of Graffham, and the Rt Hon Tobias Ellwood MP, Parliamentary Under Secretary of State at the Ministry of Defence. 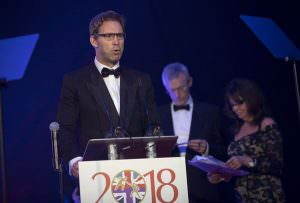 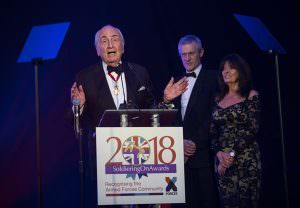