From Army Man to Starting a Photography Business

The new location in Capel includes a 24,000-liter capacity brewery and a tap room for customers to enjoy his craft beers. Neel also signed up to be an X-Forces Ambassador for Surrey on the 18th September 2017.

Neel took over Dorking Brewery in 2016 after a start-up loan from X-Forces Enterprise, and since then his team has grown to five employees. In the last two years, they raised half a million pounds to allow the brewery to move into the new space.  As the size of both the team and location expands, so is Dorking Brewery’s network. Due to X-Forces Enterprise connections, Neel receives mentoring and networking advice from NatWest allowing Dorking’s reach to expand to larger companies and buyers. 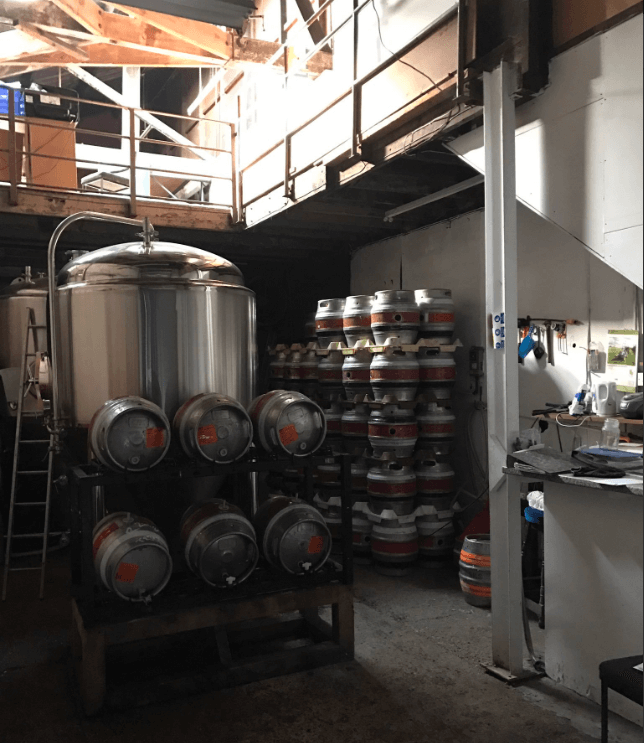 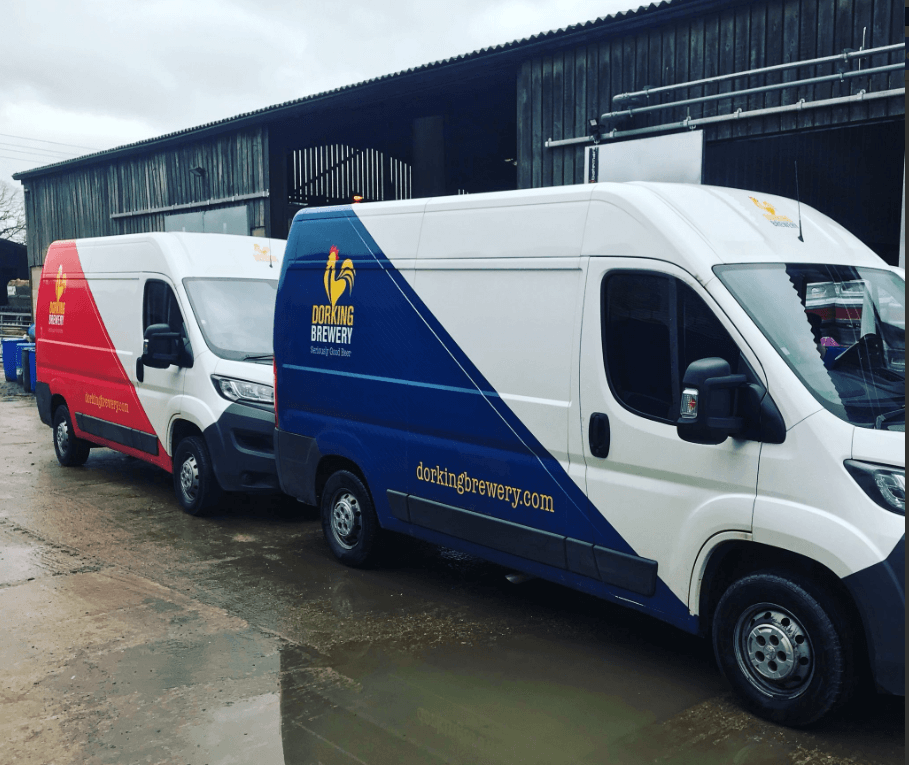 While Dorking Brewery continues to expand, Neel remains honest about some of the challenges of running a small business. While starting off as a small business was great, Dorking’s constant growth and demand for production is hard to cover with not a lot of hands.

“One of the challenges has been balancing all the bases. We need more people so that things don’t slip through the cracks and so that the company can keep expanding,” said Neel.

Despite this challenge, Neel is optimistic about the future and incredibly grateful for X-Forces Enterprise continued support. He is now an X-Forces Enterprise Ambassador for Surrey, hosting networking events in the Surrey & London region. He urges veterans and families to seek support when coming out of the armed forces.

“Choose what support you need carefully and be aware that you need more than just money to setup a business. You need support and advice to be successful. Know that you are not alone and don’t be afraid to ask for help,” said Neel.

“It was a pleasure to meet Neel at his new site and I was really impressed with his sustainability agenda for Dorking Brewery and what he has achieved already. Watch this space we will be interviewing Neel again on his impact for the armed forces, carbon footprint and job creation”. Ren Kapur MBE, Founder and CEO, X-Forces Enterprise

If you’re considering self-employment like Neel, find out how X-Forces Enterprise can support you: http://bit.ly/2JT9yIN