Roderick Burton-Chambers spent 12 years as a Bombardier in the Royal Artillery where his interest in specialist security began.  In 1990 he left the Armed Forces and went straight into self-employment, installing cutting-edge CCTV and monitored alarms. 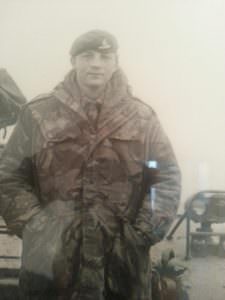 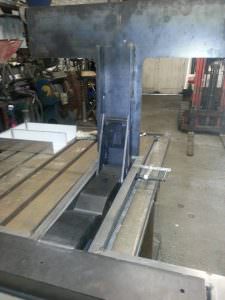 “My early designs were deemed to be revolutionary, a significant leap beyond what was available.  The reasonable cost and the simplicity of installation, without requiring planning permission, were the key selling points.”

In the 25 years since launch, Roderick’s systems have been installed in locations around the UK, including the 2002 Commonwealth Games and 2012 Olympic Games sites.  They are commissioned by civilian organisations to combat local nuisances such as fly tipping, park damage and joy riding and also deployed by the Ministry of Defence, Royal households and airports across the UK and Northern Ireland. 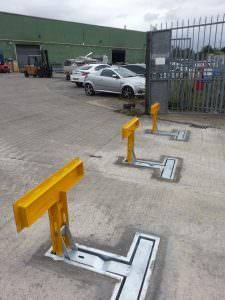 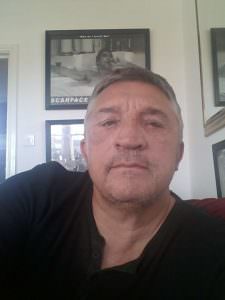 “The desire for independence was behind my move into self-employment and I haven’t looked back.  Self-motivation was a challenge to begin with, and I’ve found finance and budgeting to be the biggest obstacle when running the business.”

Between 1999 and 2011, Roderick sold 780 of his T-bar design barriers, and interest continued to rise following the September 11th terrorist attack in New York, when every commercial and civilian organisation began to look at their security.  The barrier won a Millennium Award from the Design Council for creative and innovative products and, in 2014, United States Homeland Security added Scorpion Arresting Systems to their approved suppliers list.

Scorpion barriers are manufactured in West Yorkshire and tested to the highest levels of British Standard BS PAS 68.

“If I were going to offer any advice to others embarking on business, I’d say be prepared to work 24/7, never give up and trust your gut; if it feels right, do it.”

Roderick’s business is well known in the UK security industry for design and development, and he is starting to look towards export for new markets.  Through the Help for Heroes Business Xperience programme, X-Forces Enterprise has supported Roderick with training, mentoring and guidance.

“Talking through my business with the like-minded people at X-Forces, who understand the military mindset, has been incredibly valuable.  It gave me a renewed enthusiasm and clarity to my plans.”

Find out more at:

Roderick’s enterprise journey has been supported by a unique collaboration between the charity Help for Heroes and business support service X-Forces Enterprise.  Since it started in 2014, the Business Xperience programme has supported over 200 wounded, injured and sick service men and women.  The 6-day hands-on course delivers bespoke support tailored to each individual’s circumstances and ideas to build confidence and knowledge in the world of business, which is for most a completely alien environment.