Joe Davies, a 28 year old Army Veteran from Southampton, joined the Royal Engineers in 2005 but was forced to leave only five years later after an injury made it impossible for him to stay in the Army.

“After my injury forced me to leave the Armed Forces I was offered a place with the Staff and Personnel Support team but it just wasn’t for me.”

It was then that Joe decided to take that step into self-employment.

“Having worked my way up from the bottom of the industry, and gaining a lot of experience, I came to realise that I had got to a point where I had more experience in a variety of different areas than most. I wanted to create a business that could provide a one stop shop for all pest management requirements, whilst keeping that local feeling about the business. I was becoming aware of how much my employers would lean on me to develop the business, and their technicians, and thought why can’t I do this for myself.” 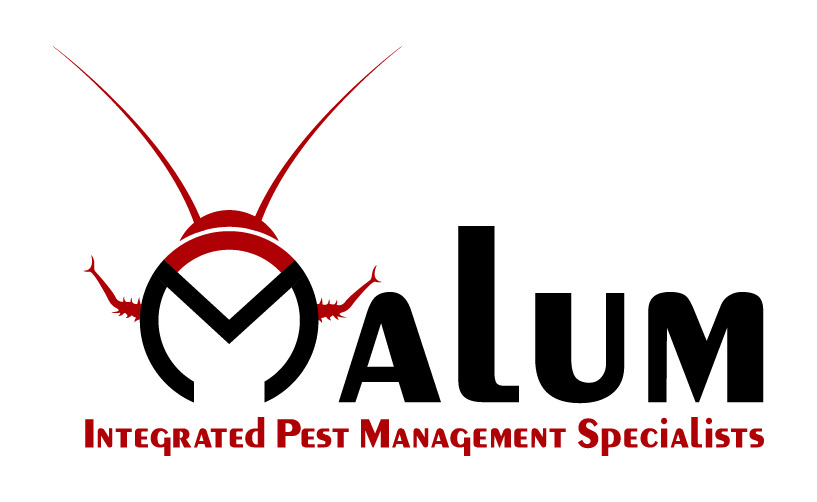 “X-Forces Enterprise have provided a wealth of advice and support, and a second opinion whenever I needed it!”

After a few hurdles, such as finding the time to fit in all the work and taking on his first member of staff, Joe is now running Malum Integrated Pest Management, an Integrated Pest and Bird Management service in Hampshire and would advise anyone thinking of becoming an entrepreneur to take that step.

“If you have a good idea that you are passionate about then damn well GO FOR IT!! Ultimately you only live once, go out there and do it. If you don’t try you will never know.”

What advice would Joe give to others?

“Don’t ignore your business plan after you’ve started. Plan the plan! Research your competitors and see what they are doing. Don’t be afraid to ask your customers for reviews and feedback – this will be key to getting your good name out there.”

Follow Malum Integrated Pest Management using the links below to find out more.

If you’re considering self-employment like Joe, we run a series of free Self-Employment Discovery Workshops with ABF The Soldiers’ Charity! Find out more via http://bit.ly/xfevents