Find out more about 2 of the #XFSuccess businesses who we met last week!

Neel Singh, 35, is an officer in the Royal Navy Reserves, and the owner of Dorking Brewery, producer of craft beers based in the heart of the Mole Valley.

With ten years of Service under his belt and operational tours that included helping to rescue migrants from the Mediterranean onboard HMS Bulwark, Neel has taken the leap into brewery ownership.  He had previously worked as an account manager for Philips in Guildford before deciding it was time for a career change.

In September 2016 he also joined a panel of X-Forces Businesses at their 3rd Anniversary, highlighting the power of networking and connections with the Armed Forces and Enterprise community.

Neel said “I have always thought that I would like to own my own business and I enjoyed Dorking Brewery’s product so I knew I had to grab the opportunity.

“I have been grateful to receive support, both financial, and professional from X Forces through my journey with Dorking Brewery. This advice has enabled me to grow the business faster, and more stable than imagined. – The results speak for themselves, – this year we will be twice the size of the previous owners. We will havealso secured new customers ranging from Tesco, through to the House of Commons and the Royal Navy.” 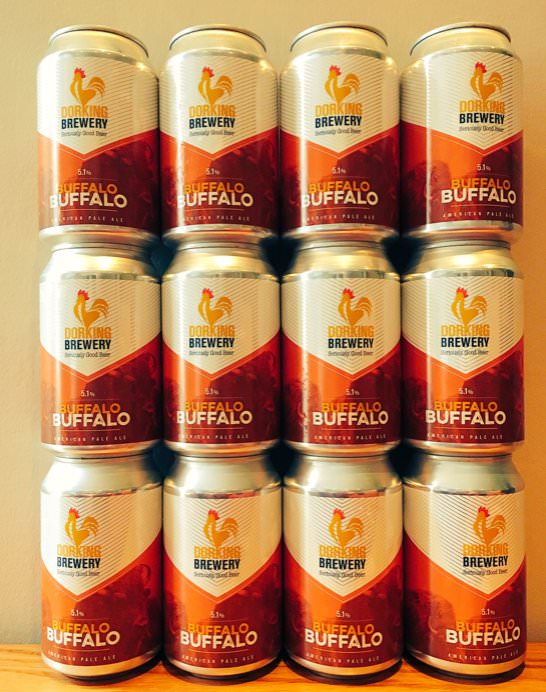 Sophie, 25, joined the Officer Training Corps whilst at university, and credits the motivational skills that she leant were key to her success in launching her pocket theatre business, Bards Front Room Theatre. These theatre performances are made to take place in intimate spaces, like at home, work, or even on a boat! The actors perform quality theatre to audiences in intimate spaces, touring care homes, schools, private parties, charity events, museums and libraries.

Why did you choose to join the Cadets?

“I wanted to do something completely different to equip me with a skill set in leadership, thinking on your feet, discipline, organisational and keeping motivated when the going gets tough! This has come in handy when running Bards Front Room Theatre.

I left to attend drama school and went on a theatrical tour to Germany and China for 1 year. I intend to re-join as a Reservist.”

Why did you decide to set up your own business?

“I have always wanted to run my own business so that I have control in an industry that I am interested in. I also feel that there is gap between audiences who like theatre but want something more personal – especially for those who struggle to get to theatre venues.”

What advice would you give to other people, thinking about becoming an entrepreneur?

“Find an activity or place that you can find solace in. Running a company single-handedly will take over your life and it is quite difficult to work “normal” hours or have a routine – so it’s important to have something that allows you to switch off and think about something else for a while. I practice yoga, and have a ‘no-screen’ policy in the evenings.

Don’t be afraid to talk about your business. It’s amazing how many people will know someone who could be useful to you. Other people have good ideas, because they’re coming at it from a different perspective.”

For more information on Sophie and her business the Bards Theatre you can visit their website or Twitter feed. http://www.bardstheatre.com/ 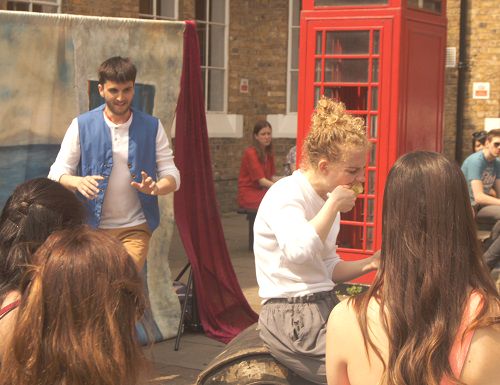