Innovation after injury: When business becomes the focus to rebuild a life beyond Service - X-Forces Enterprise

Business Ownership and Working Together In Extraordinary Times

Innovation after injury: When business becomes the focus to rebuild a life beyond Service 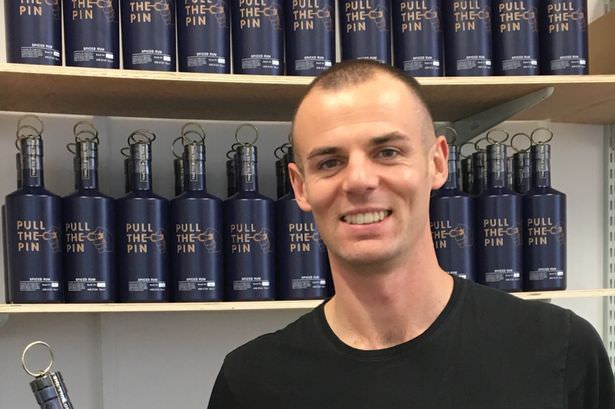 After serving in the British Army for eight years, with 24 Commando Royal Engineers, Tom Foster was forced to pull the pin on his military career.  The drive to build a new business became the catalyst for positive change during uncertain times.

Tom had suffered some injuries to his knee and leg, which led to him being medically discharged. Tom said:

“My whole life came crashing down around me within a matter of days of the assessment board.  I had lost my stable income and, just as important to me, I’d lost the family and camaraderie I’d had in the Army.

“I called a friend to talk things over and described the situation as having ‘pulled the pin’ on my career, and from there grew a focus to rebuild things; that phrase, which is also commonly used in the Forces to describe letting go after a stressful time, marked a turning point in my life towards embracing the positive.”

Tom made the decision to seek an alternative to the 9-to-5 and, together with his friend Kerry, he started creating his own rum. It took a full year for the partners to understand and obtain the relevant licenses they required to trade, and in September 2018 their company – Blackingstone Ltd – was incorporated.  Tom and Kerry identified a small lock-up premises near RMB Chivenor in North Devon, where Tom had been stationed, to become their distillery, and they have found great support in the North Devon community.

“It has been a steep learning curve setting up a business, from learning how to make Rum initially, to understanding accounting and VAT, and furthermore the challenge of up scaling the production to keep up with demand.  We have worked all waking hours to get to this stage.” 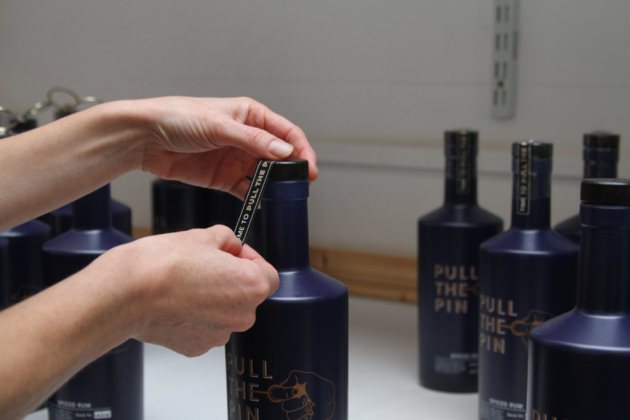 Tom approached X-Forces Enterprise (XFE) for assistance in financing his business growth.  As an official partner of the Start Up Loans Company, XFE helped Tom and Kerry to draw down £25,000, which enabled them to purchase bottles and raw materials and therefore scale up production to supply distributors and grow the company.  For 12 months, XFE has mentored Tom in a program supporting by the Royal British Legion.  Tom explained how vital the finance has been:

“X-Forces Enterprise’s support to access a Start Up Loan has meant we can scale up production and growing the business.  Ultimately we want to export our rum and become an international brand.”

Blackingstone’s first product is a Spiced Rum, which the duo have aptly named ‘PULL THE PIN’. By hand, they infuse and compound the rum, and subsequently bottle, label, sell and distribute the product.  The rum is stocked by dozens of bars, restaurants and independent stores across Devon and, for rum lovers further afield, bottles are available to purchase via Amazon.  Tom and Kerry are working hard to expand their trade channels into major distributors and national retailers. 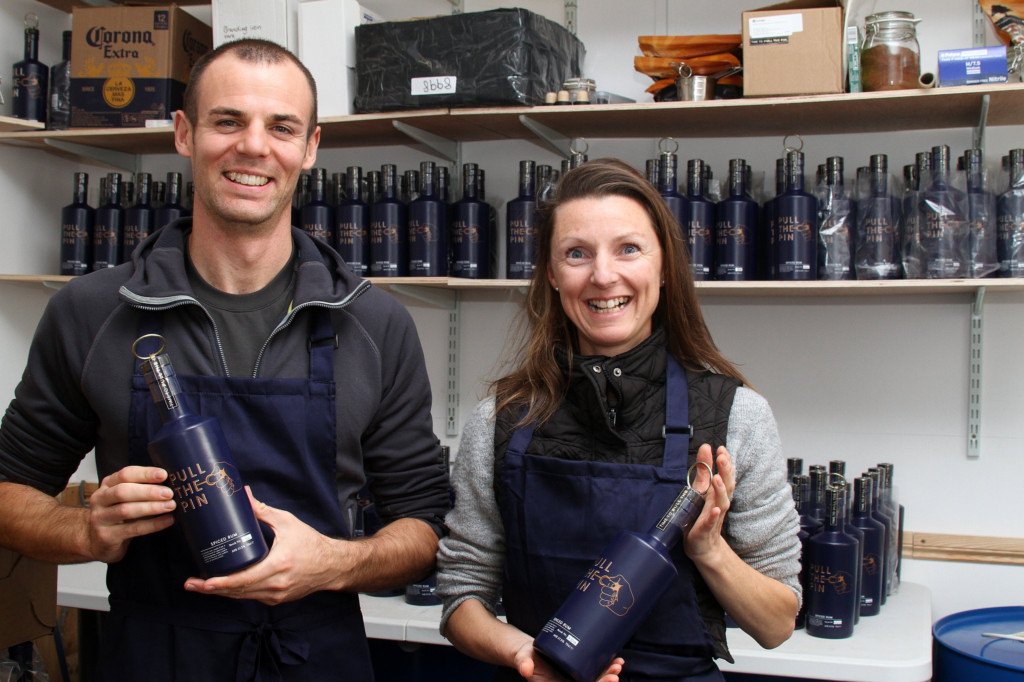 Tom explained the naming of their new drink:

“PULL THE PIN for both of us is a metaphor for a lot of things. It is name with a message to live life to the full, to celebrate what is great and know when to pull the pin on what’s not.  This is the foundation of our company and is remembered every time we create a bottle.

“Both the identity and blend provoke a positive reactions.  In the competitive liquor trade, it’s vital to stand out, to be unique, and build a customer relationship to drive demand.” 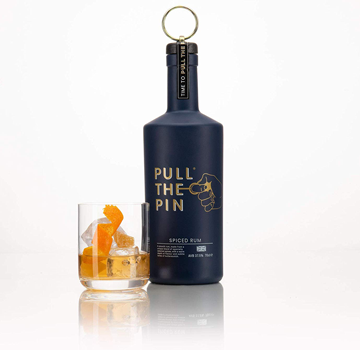 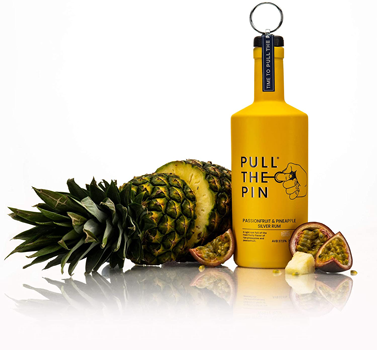 PULL THE PIN bottles are identifiable by their unique pin pull stopper.  Their original blend is infused with spices, described as ‘smooth and perfectly balanced, a warm depth of flavour with hints of butterscotch’.  And a new Passionfruit and Pineapple Silver Rum has been developed, which the duo say is a revolutionary white rum, which is great with a light tonic or lemonade or in a fruity Rum cocktail.

Tom has been on an incredible journey of discovery since his injury, one in which business has been the catalyst for positive change.

“In many of the start up businesses we have the pleasure to help to set up, they are driven by more than a desire for a new career;, they are driven by defining a new purpose in life.  When your identity and daily life has been defined by service, the transition process can be arduous, especially so when you leave with a medical condition.  Together with Kerry, Tom has built a business that is not only fruitful but creative and has the potential to be extremely successful.”