Innovation after injury: When business becomes the focus to rebuild a life beyond Service

The Cadets and X Forces at The London Stock Exchange in London, UK. Photograph by Ben Stevens Tuesday 2nd of July 2019

As part of Women’s History Month, ABF The Soldiers’ Charity have written an insightful and inspiring feature on X-Forces Enterprise CEO Ren Kapur. Since 2015, ABF The Soldiers’ Charity have supported X-Forces’ Start-Up Training Enterprise workshops and Post Start-Up events across the UK. To view the original feature click here, or continue reading on.

“When we explored this interview, in preparation for the Women’s History Month, we had no idea what lay ahead, in this unprecedented global crisis, with the Coronavirus. We will see many more people looking towards self-employment and taking the time to explore new career ideas. I cannot emphasise how important it is to make informed decisions and cannot stress enough the need for business support. This is something I mentioned in the interview which is now more vital than ever. Thank you to all our community, who work tirelessly to support each other, and to our partners whose commitment is unparalleled in times of need.”

As a child, Ren was naturally inquisitive – so much so that her father used to call her ‘why’. She recalls staring at a Lord Kitchener poster in her brother’s bedroom and feeling as though she had been chosen to achieve great things. She loved the film, Private Benjamin, and was inspired by the strength and resilience of the female characters who overcame many challenges while serving in the Army.

Two days after her 16th birthday, Ren had an arranged marriage and had her first son, Arun at 17. When she was 18, she started her first business and at 19 she had her second son, Vin. After years of not conforming to the expectations, Ren ran away from her arranged marriage. Her inner strength and incredible resilience meant that over time she was able to rebuild her life and reconnect with some of her family. 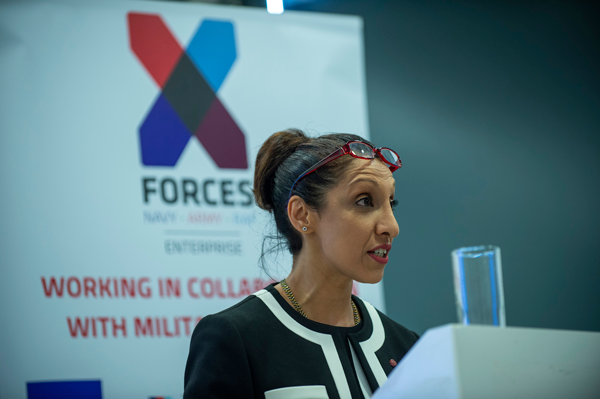 In 2012, X-Forces was created. Ren’s first supporters included Air Vice-Marshal David Murray Controller RAF Benevolent Fund; Major General (Ret’d) Martin Rutledge, Chief Executive of ABF The Soldiers’ Charity; and Brigadier (Ret’d) Robin Bacon, Chief of Staff at ABF The Soldiers’ Charity. With their encouragement, Ren was given a desk to start putting together the building blocks of X-Forces and earn her stripes to make the community interest company (CIC) work. Ren said: “I will forever be thankful to those who gave me an opportunity to create X-Forces, not only for myself but for the many people who have benefitted from its support.”

After several years of hard graft, Ren was awarded an MBE for her efforts at Windsor Castle. With this honour, Ren is reminded of her responsibility to make positive change wherever she can. X-Forces is now the leading organisation in the UK for enterprise in the military community, helping people be the best in business.

Ren is also a reservist in the General Service Corps and brings to her unit a specialism in enterprise and on the ground business treads. Ren dedicates herself to supporting young people from disadvantaged backgrounds into enterprise and is passionate about lifelong learning through business knowhow.

She advised: “Always know why you’re doing what you’re doing because it is easy to chase the wrong thing. Make sure you don’t leave anyone behind – that is the power of belonging.”

To find out more about ABF The Soldier’s Charity, visit: https://soldierscharity.org/ 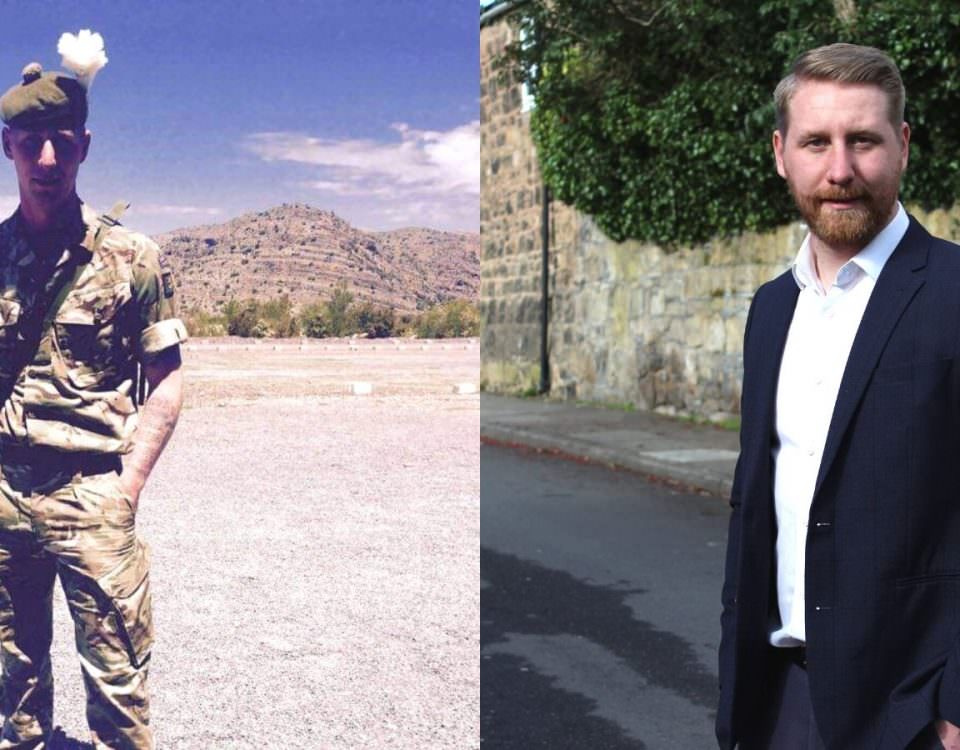 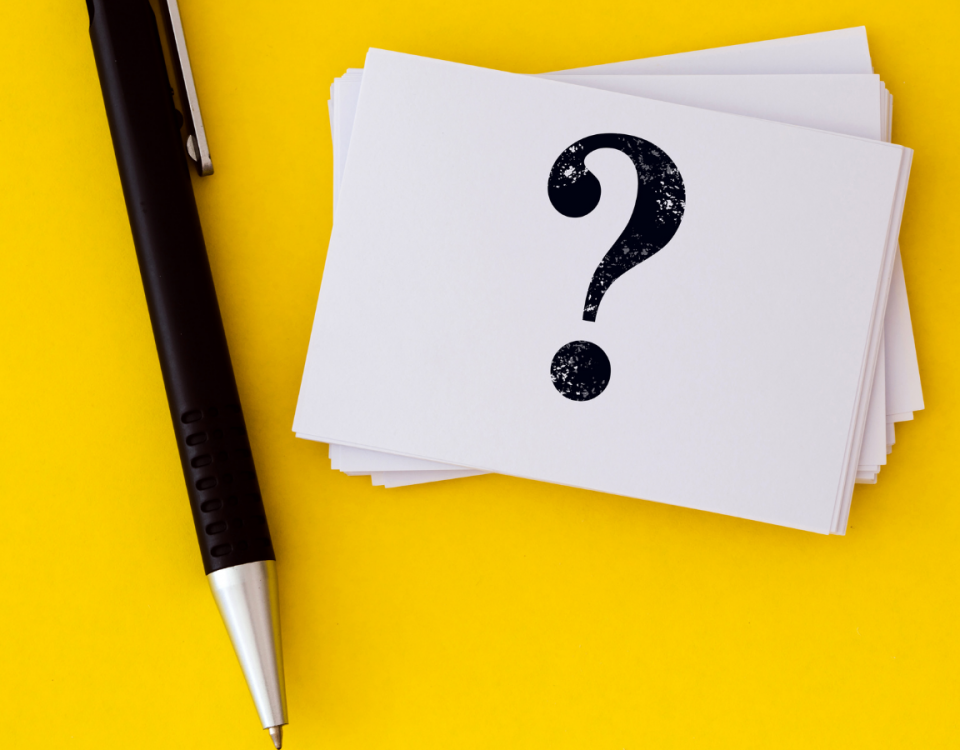