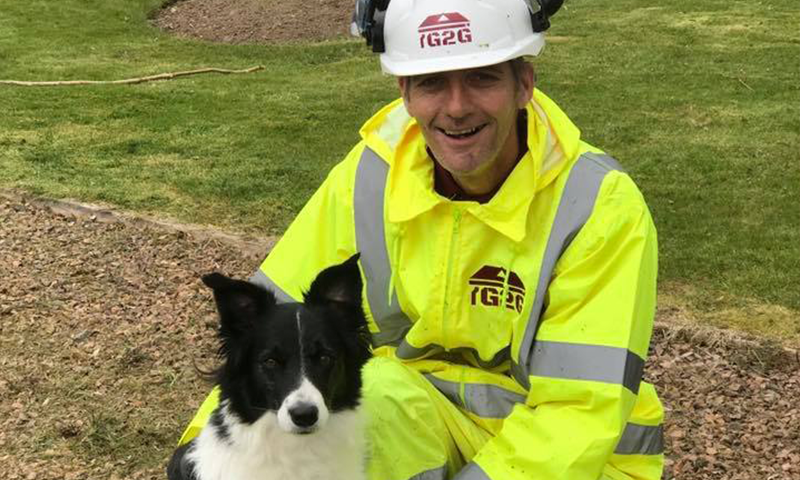 Steve Cooke, from Kinross, set up his first business in 1995, which is still going strong today.  His barber shop, ‘The Barbers Pole’ in St Andrews became legendary for giving away a free nip of whisky with every haircut, a promotional tactic that Steve reports has recently had to be stopped thanks to the Scottish police. 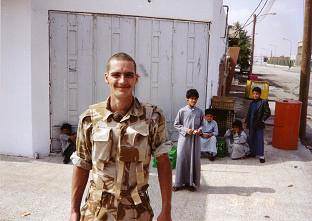 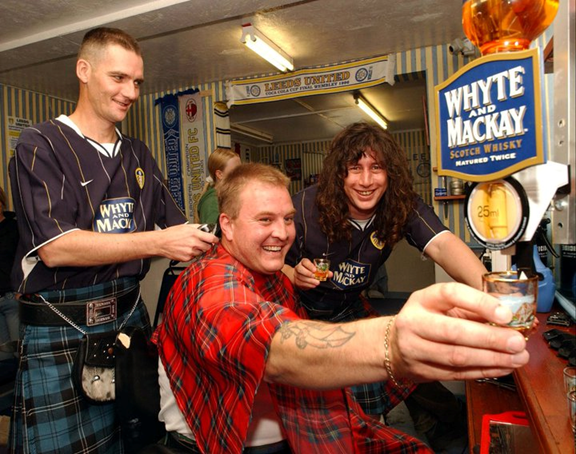 After 12 years in the RAF as a tactical chef, Steve Cooke was made redundant as part of the Options for Change restructuring.  It was 1995 and, with a family to support, Steve was scared by the civilian salaries on offer and began to consider self-employment.

“When I was first told I was no longer required in HM Forces, the thought of being a chef on civvy street frightened me as the wages didn’t seem enough when I had a mortgage, a wife, young family, a car and a dog to feed.

“With my Service gratuity payment, I had a decent sum to invest, so I considered driving instruction, property management (we leased out our own house and it didn’t appear difficult!), taxi driving, mini bus hire and becoming a golf tour operator (which I later became anyway).  The trade I chose was barbering.  I had learned to cut hair in the first Gulf War, and I did the sums; it would provide a better profit than my Forces salary, so I did a course and opened the shop in 1995.”

Steve describes the transition provision in the Forces in the 90s as limited, and certainly no encouragement or support offered for self-employment, unlike current times. It was his own determination to provide an income for his family that drove the business set-up.

“I often felt inadequate, having failed at everything.  Only in my adulthood had I understood that my difficulties in school were due to dyslexia.  I now know that accounts for my strengths in problem-solving and resolve to prove people wrong!

“I didn’t feel like a businessman, I was just making something work, doing it properly.  From my training in building chef timelines, I drew parallels for business planning – you define what you’re going to do, how you’re going to do it, what resources you need and in what timescale.  It wasn’t rocket science.”

When the barbering business was running comfortably, and Steve had been invited onto the local commerce and rotary committees, his daughter Leigh was diagnosed with type-1 diabetes.  Requiring close attention and four injections per day, Steve decided to put down his scissors to care for her.  He continued to oversee the business, with barbers in place, and Steve’s wife Arlene was able to continue in her role as a senior psychiatric nurse.

After a number of years, when Leigh’s condition had stabilised, Steve realised he missed being hands-on in work.  Following a number of engagements in golf and charity work, Steve was inspired by a young man he knew to create a business that provided work opportunities to school leavers. 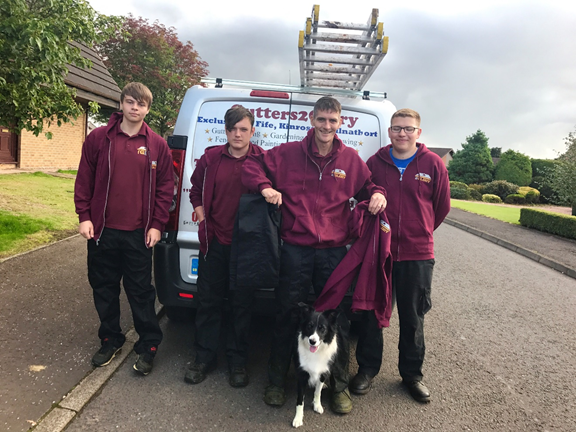 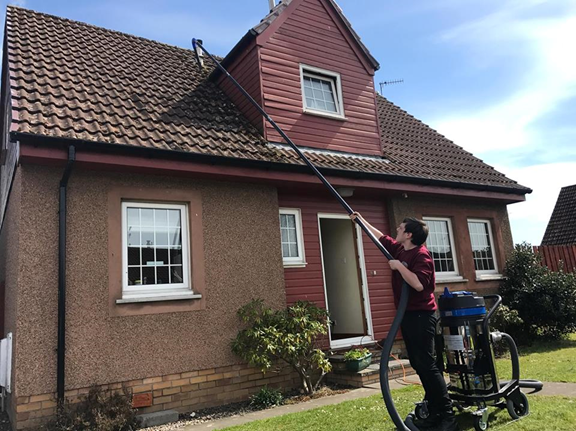 Gutters2Glory was founded in April 2017. The business provides gutter cleaning, power washing, chimney cleaning, gardening and rubbish removal services across the central east of Scotland.   Focused on supporting his community, Steve employs both Forces veterans and young people in Gutters2Glory.  Steve applied his previous business learnings, and Gutters2Glory grew from one to three vans during its first year.

Steve approached X-Forces Enterprise (XFE) in order to access a Start Up Loan for two further vans and specialist equipment. The £15k funding allowed Steve to grow the operation and employ seven people.

“I have seen knock back after knock back in my life, people telling me I can’t do things, or I’m too old.  X-Forces were the first people to believe in me and get behind my idea.

“Dax and the team gave the me the confidence and help to refocus when all looked lost. I had looked in many directions to expand my business, but there is so little financial help out there for the small, and ageing, entrepreneurs like myself.

“The biggest obstacle has been the time it seems to take to set up a business.  It’s a process and a damned hard one, mentally and physically; a time when you have to be prepared to see very little income.” 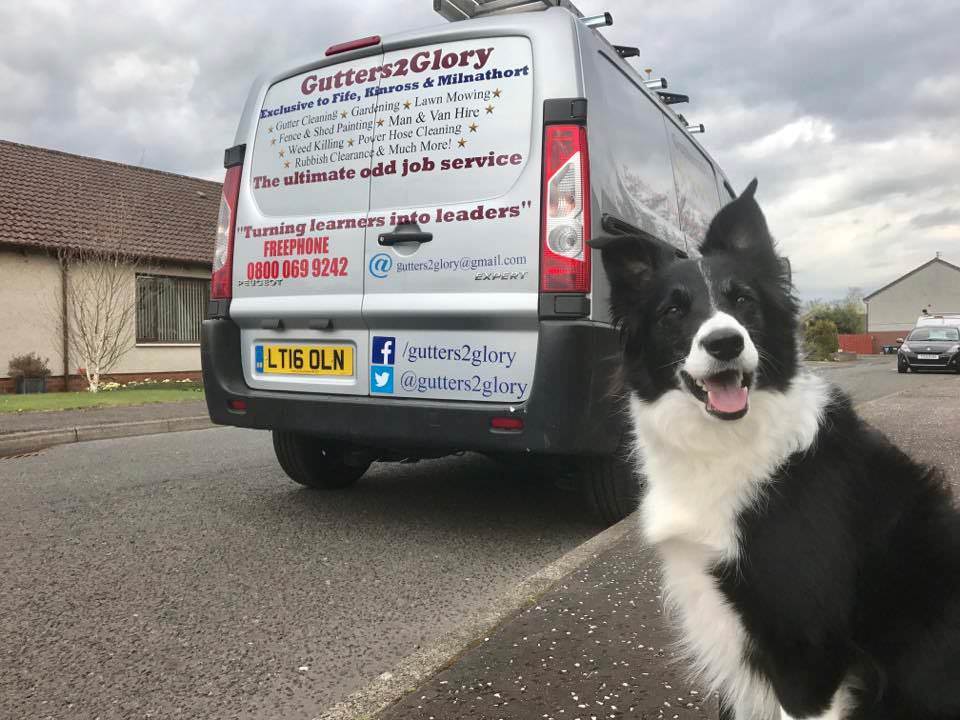 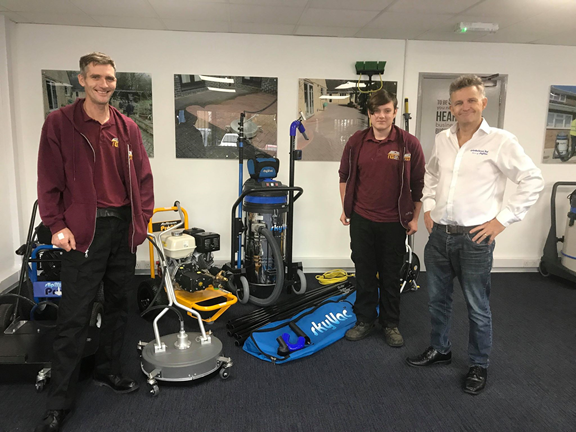 Not one to rest on his laurels, Steve saw an opportunity in having a fleet of vans on the road to diversify into courier services during the quieter autumn-winter months.  In his newest venture, Forces Veteran Courier Service, Steve plans to be the UK’s first veteran-only courier service.

“While I was trialling the idea, X-Forces sent me the templates and flow charts to be able to look at the business in a different dimension.  It literally enabled me to cover four different services using three vans in a single week.

“A major step has been to engage with the lucrative Aberdeen oil industry, partnering with World Cargo Logistics, and we are already securing good contracts for long distance, same-day, national and international courier services.”

“Our third vehicle is currently being wrapped in eye-catching artwork commissioned for the brand, which will cover Scotland, and we have just committed to a fourth standalone vehicle, to be located in the North East.  Working with AF&V Veterans Launchpad, we aim to support ex-servicemen into work as drivers.

“I am lucky to have a wonderfully supportive wife, who’s been by my side in all my endeavours.  Arlene has now stepped away from her own nursing career to manage Gutters2Glory.  I couldn’t do what I do without her and Jade, General Manager of Forces Veteran Courier Service; they’re my right-hand women.” 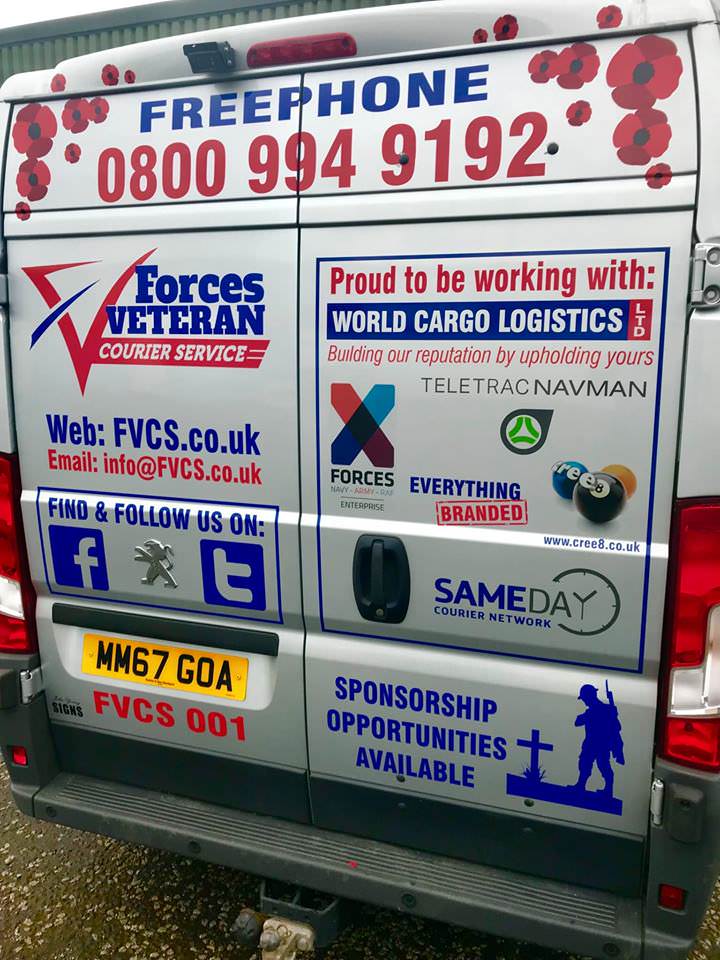 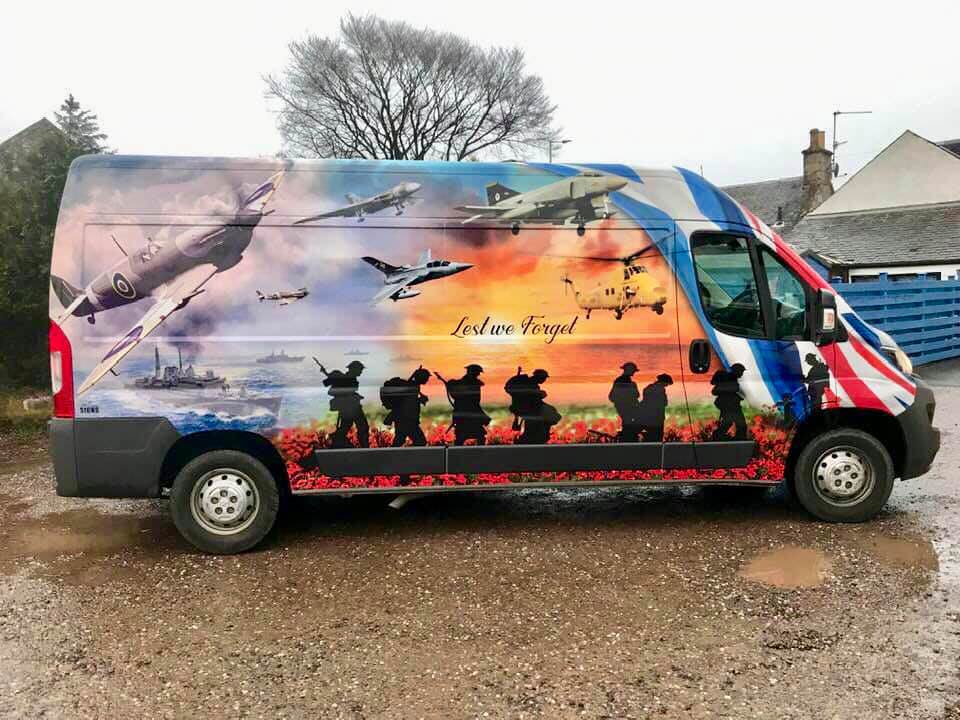 In recognition of his extensive experience in business since leaving the Forces, XFE has appointed Steve Cooke as the Military In Business® Ambassador for Scotland.  Commenting on the new role, Steve said:

“I have never been a self-publicist, so this position is a new level for me, but already I have had people coming to me for advice and reassurance.  Starting up is very demanding and stressful.  It is the people around you that keep you going, so I see this network to be another sphere of support, and I’m delighted to be the facilitator in my region.”

“Having a business idea is vastly different to making it happen and Steve’s approach to his businesses has been grounded on sensible financial planning.  Two decades ago, when Service leavers were not encouraged to consider self-employment, Steve went against the grain to launch a successful business, which is still going strong today. With such experience, teamed with his warm personality and willingness to share and help, it was an obvious choice to ask Steve to facilitate the Scottish networking programme as a Military In Business Ambassador.” 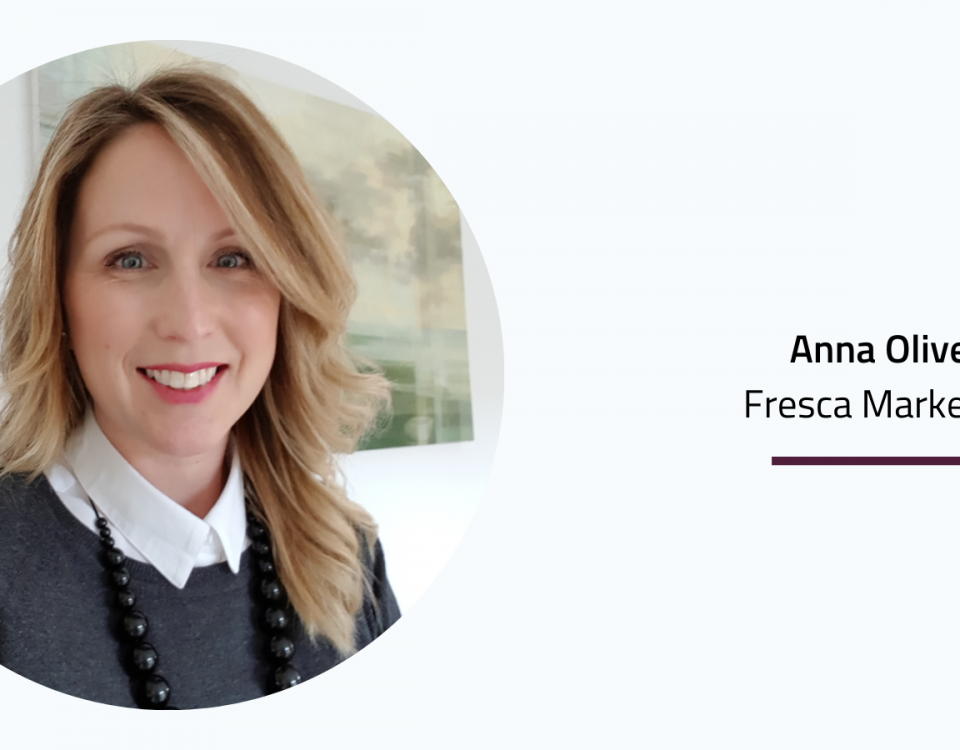