From Deployments to Décor: Meet the Ex-Navy Painter Decorator Who Went It Alone for His Family  - X-Forces Enterprise

Organisational Structure – Getting It Right

From Deployments to Décor: Meet the Ex-Navy Painter Decorator Who Went It Alone for His Family 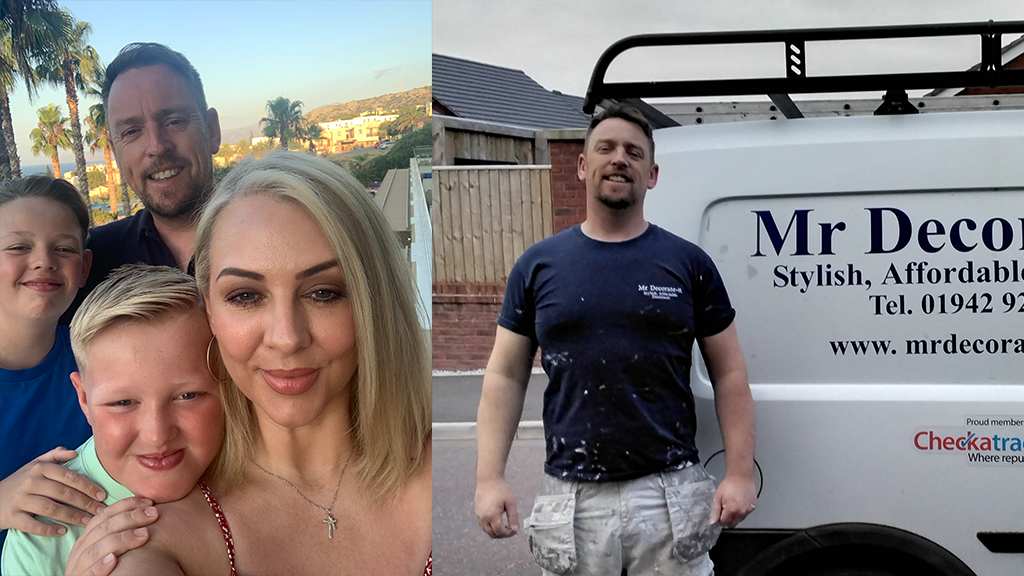 he spent five years in the Royal Navy and three years in the Royal Fleet Auxiliary. However, the deployments and time away from home were not conducive with the relationship Garry was building with his now wife, Catherine, and he transitioned to civilian life.

Initially, Garry was employed as an insulation contractor on building sites and moved into decorating, where he honed his skills for ten years. He and Catherine have two sons, and Garry began to consider if going it alone as a self-employed painter-decorator may benefit their family. 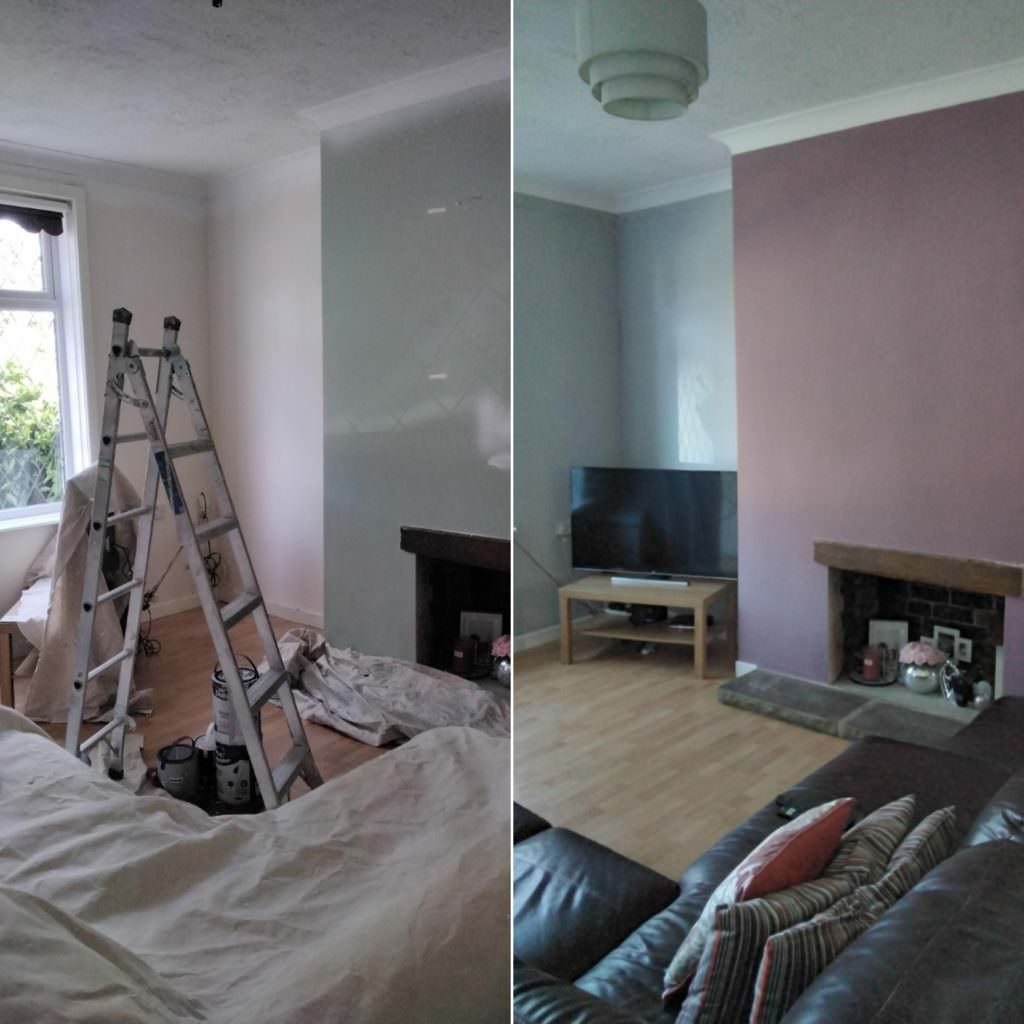 “It was nerve-wracking to submit notice to leave my job. I put it in once and took it out again. I had a family to uphold so I couldn’t risk it not working out. I decided to take the plunge and figured I could always go back, but I needn’t have worried.”

Experienced in his trade, Garry knew he wouldn’t need to invest in a lot of equipment, but a van was essential. Garry was referred to X-Forces Enterprise (XFE) and was allocated a Business Advisor who helped him to write his business plan and cash flow forecast before facilitating a Start Up Loan for £4,000. XFE provided mentoring to Garry for 12 months in a unique programme supported by the Royal British Legion.

“My Advisor has really helped me along the way, highlighting risks and cashflow lulls that I hadn’t considered. It has been brilliant to bounce ideas off someone. The finance was essential to getting a reliable van, which I had sign-written with my business name and contact details.”

Garry launched as Mr Decorate-It in September 2021 and once he put his name out there, jobs came in steadily. He uses portals designed for trades, in which customers post the projects they’re looking to be fulfilled. He offers all aspects of domestic redecoration, internal and external, and covers the Greater Manchester area. 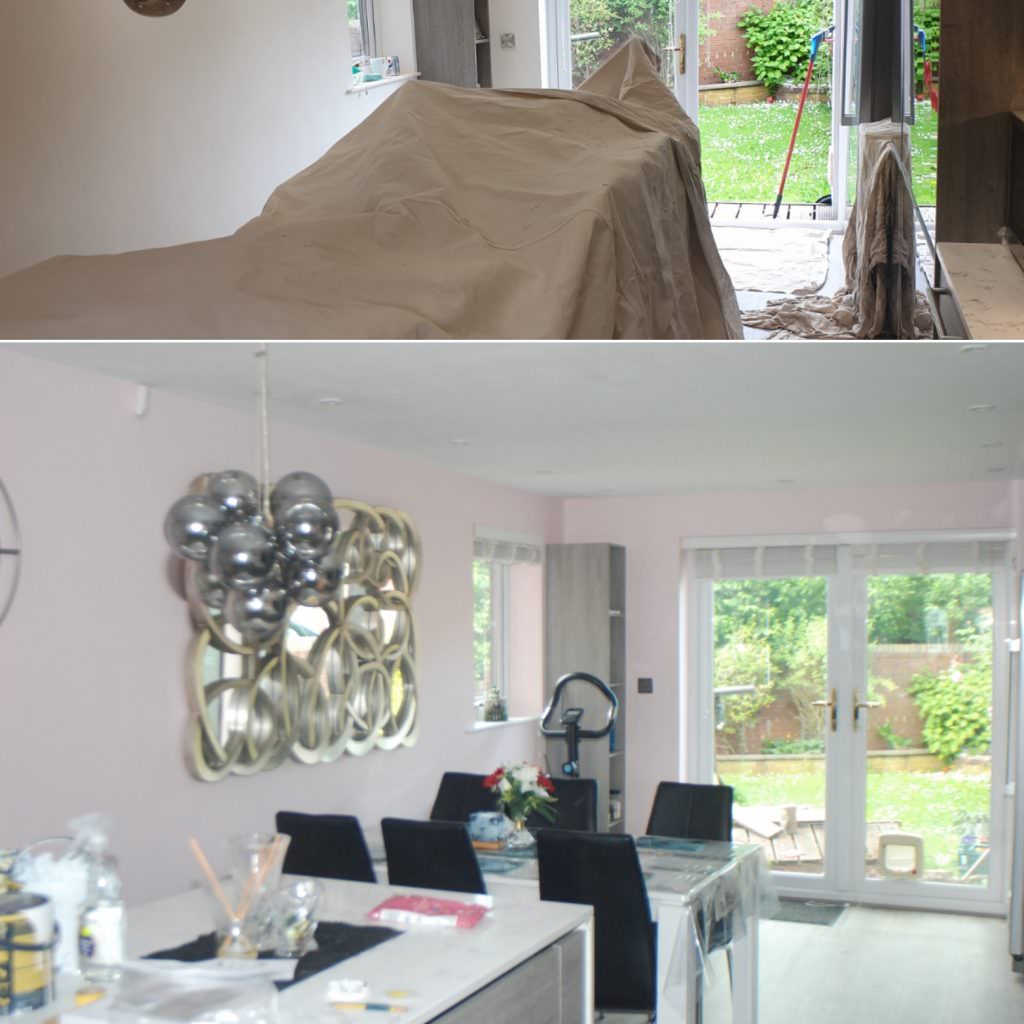 “I have been surprised to find that work has been consistent since I started. For a small subscription, I have had healthy leads from portal sites that put customers in touch with trades, on which they can leave reviews of my work. I’ve also found my reputation to be growing in communities too, with word-of-mouth referrals.”

During the pandemic, XFE offered its Military in Business® networking sessions online, which Garry joined on a few occasions to converse with like-minded individuals about best practices and common challenges.

“The online sessions with other ex-military business owners were great as I listened when people highlighted their challenges and, when I experienced these things further down the line, I had a point of reference.” 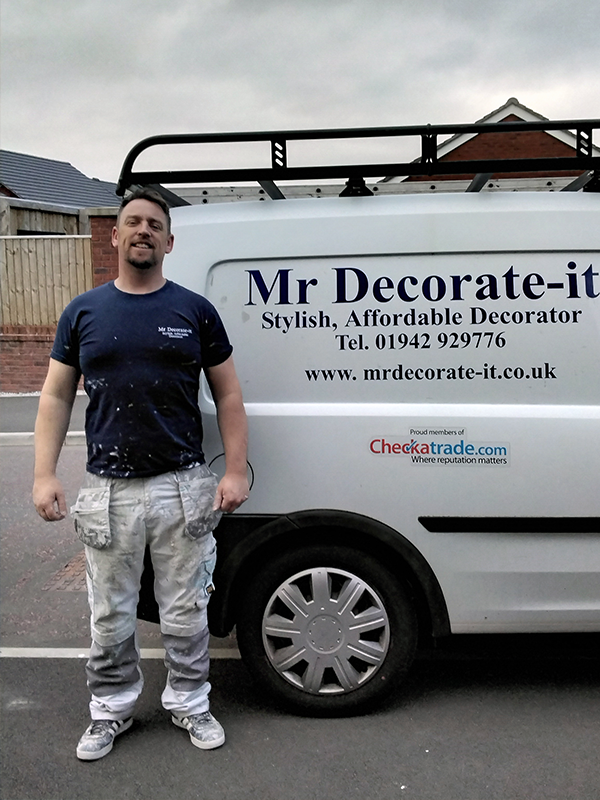 Garry believes that his Naval background has contributed to his work ethic and focus on providing a quality service. After only the first six months of trading, Garry’s commitment to working hard is reaping great rewards for his family, as he’d hoped it would.

“l aim to deliver the very best customer experience, customer satisfaction is at the forefront of everything that I do. Trust is important in the trades. When I mention to customers that I was in the Navy, you can see that it builds their confidence in me.

“I think the Forces experience has provided my strong discipline. There are times that I feel exhausted, I’ve done a 12-hour day, but I won’t let anyone down. If I’ve promised a visit or a quote, I won’t put that off. Communication is key and customers appreciate that. For instance, I always text to let people know what time I’ll be with them, it helps them, and it takes me seconds. I can’t afford to lose a shred of reputation; you reap what you sow when you’re self-employed.” 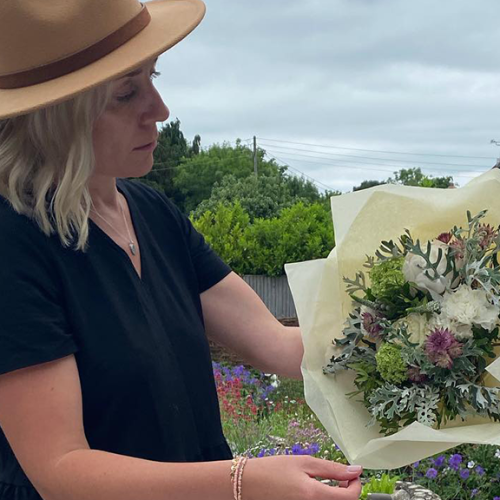 From Frigates to Floristry: Meet the Floral Artist Arranging Her Own Creative Future 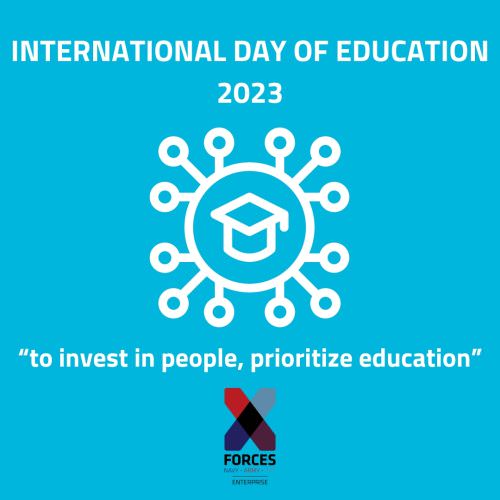 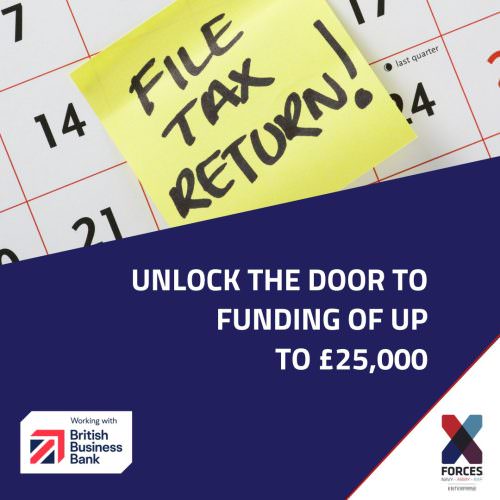