From Army Man to Starting a Photography Business - X-Forces Enterprise

A Day with Sir John Timpson

From Army Man to Starting a Photography Business

Dean Paget, husband to Trish and father to Brylee, joined the Army in 1993 at the age of just 21 after being attracted by the opportunity to travel and serve his country. After completing basic training as a Duke of Edinburgh’s regiment soldier, their Regiment amalgamated with the Gloucestershire Regiment to become The Royal Gloucestershire, Berkshire and Wiltshire Regiment and it was under this Regiment that Dean completed two tours of Northern Ireland, two tours of Afghanistan and a tour of Bosnia. He has also lived in Cyprus for two years and been on an exercising troop in Kenya, Germany, The Falkland Islands and Kuwait.

After serving for 24 years, Dean decided it was time to work for himself and be in control of his own hours. He had a love for photography and meeting new people and so settled in Pontypool in Wales where he set up Final Image Photography Ltd, a small family company, specialising in model photography shoots. 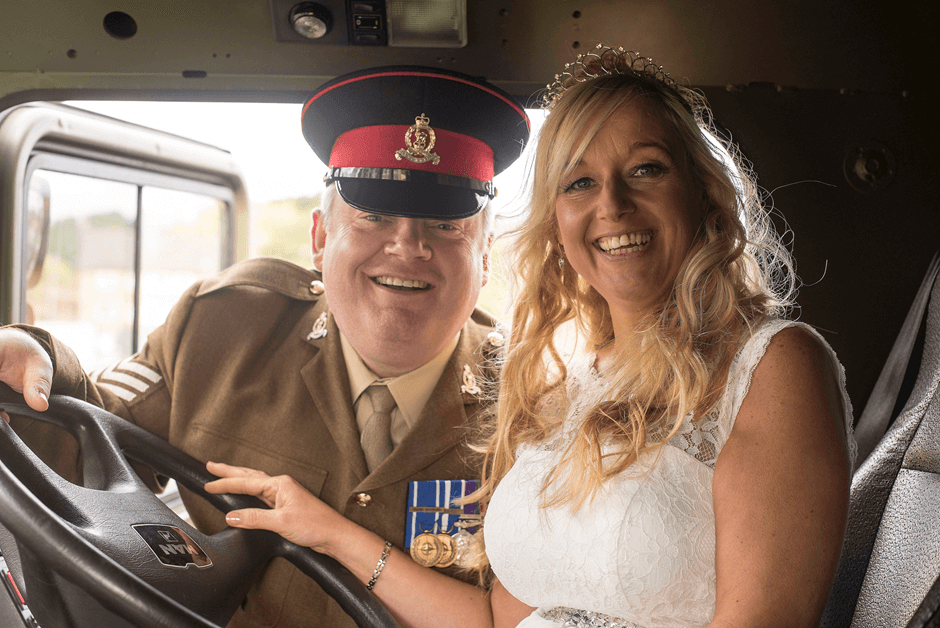 It wasn’t always plain sailing for Dean who found brand awareness a tricky challenge when starting up.

“The main challenge I’ve faced with running my own business has been expanding my company and networking so that people are aware of who Final Image Photography Ltd are”.

However, Dean didn’t let this stop him and has now built up his company, has his own studio that he is able to use for individual or group photoshoots and is receiving ongoing mentoring support from X-Forces Enterprise.

Dean’s tips for others thinking of starting their own business would be to “Think long and hard first, do you research into your chosen area and commit to the idea 100%”.

If you’re considering self-employment like Dean, why not come along to one of our free Self- Employment Discovery Workshops. Find out more via http://bit.ly/xfevents

If you would like to use Dean’s business in your publication, please contact Tenneka Richards, Marketing & Communications officer, X-Forces Enterprise on tenneka@x-forces.com or +44 (0)207 811 3237