It was a freak accident that forced Jon Heslop to leave the Armed Forces and it was two and a half years before he could even run again. Seventeen years later and Jon is now a business owner and fitness fanatic.

Jon, 38, joined the Army in 1999 and was medically discharged only 2 years later after sustaining a leg injury. Due to his age at the time surgeons were too afraid to insert a steel rod into the injured leg and so Jon underwent physiotherapy.

Jon had always had an interest and knowledge of athletics and fitness, having participated in athletics before joining the military, but it was this physiotherapy experience that really spurred Jon on to turn this passion into a business.

For Jon, the fitness industry isn’t achieving the results that he’d like to see and so his aim, through his new business Spartan Fitness Gateshead, is to teach his clients to work hard for optimum results. 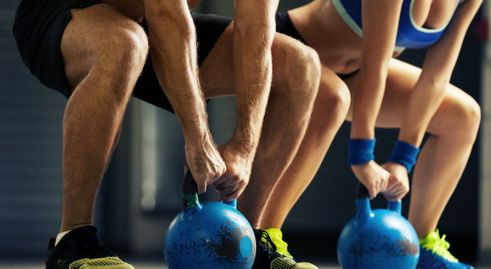 It hasn’t been an easy route to starting up his own business. Jon’s main challenge is brand awareness – being seen online and getting people through the door.

Getting people INTO coaching is what’s tough – hitting new people and making it look attractive. It is tough military training after all.

However, support from X-Forces has been a huge help for Jon.

X-Forces have been absolutely brilliant, I missed out things in the business plan but I was contacted explaining how to do it. They helped me with the whole plan and ensuring it’s going to work. Any questions I had were answered straight away and they truly helped me as much as they could.

Jon’s aim for 2018 is to get at least 40 clients on board in first year and grow that to 80 as soon as possible. So what advice would he give to other’s thinking of taking the same route?

It’s never too late to change career path and some people need that push to go and do it. If you’re going bed at night and dreading going to work the next day. Opening a business could be the best thing you could do. At the end of the day, all I ever wanted to do was be in the army. I was lucky but, even though I am 38 now, fitness is ultimately a massive part of my life.

To find out more about Spartan Fitness Gateshead please visit the link below: 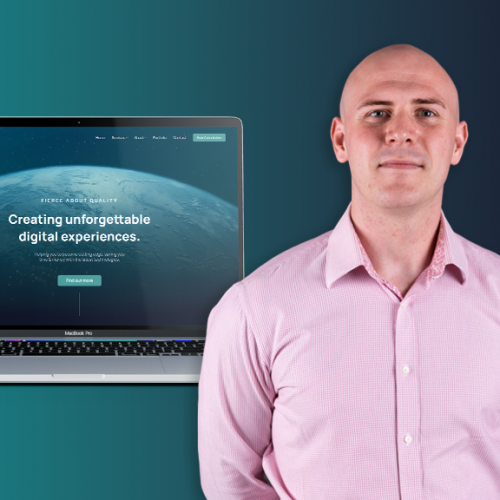 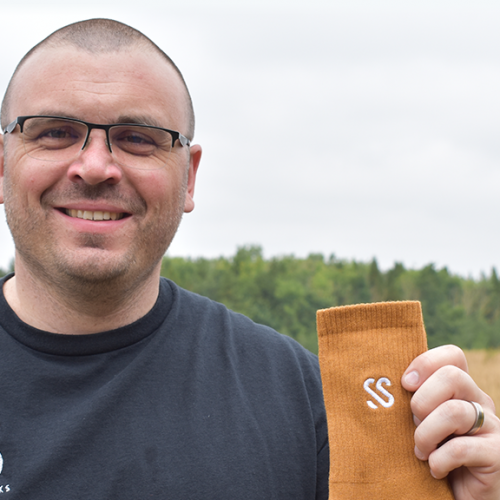 From Soldiering to Sustainability: Meet the Entrepreneur Helping the Planet One Sock at A Time