Hannah Saunders joined the Royal Air Force Personnel Support Branch in 2008 aged just 23. Fast forward 9 years and Hannah is now a successful business owner and married to husband Ed, who she met 7 years ago at RAF Leeming, with a 3 year old son and another baby on the way in February!

For Hannah it was the possibility of adventurous opportunities that first attracted her to the RAF and it seems she’s had her fair share, having now learned to mountain bike, ski, surf, dinghy sail, yacht sail, climb and wind surf! However, it wasn’t all about the sport! Hannah’s proudest memory is being awarded a Chief of Air Staff’s Commendation for a strategy project she was working on.

Despite the amazing opportunities Hannah had in the Armed Forces, she came to the realisation that she wanted to put her business, that she’d been working on for a year alongside her role in the RAF, first and spend a bit more time with her family and so she left the RAF in the Summer 2017.

Being a very outdoorsy family, Hannah had noticed that there was a gap in the market for outdoor products for children. The first idea came to Hannah when, one day, she noticed that her young son’s chapped lips were badly bleeding. The lip salve she had brought out with them wasn’t getting through the dribble that naturally often comes with a toddler and so she decided to hone her own recipe. It was from there that Toddle was born!

Hannah now has a team of 6 freelancers supporting her on her entrepreneurial journey but it wasn’t always easy.

It’s difficult having nobody else to fall back on when you’re the only employee. I have a little team now, but for the longest time it was just me doing the accounts, sales, operations, design, social media etc. I found it difficult to go from putting all decisions through a chain of command, to all decisions just all on me, and trying to prioritise the vast amount of work. 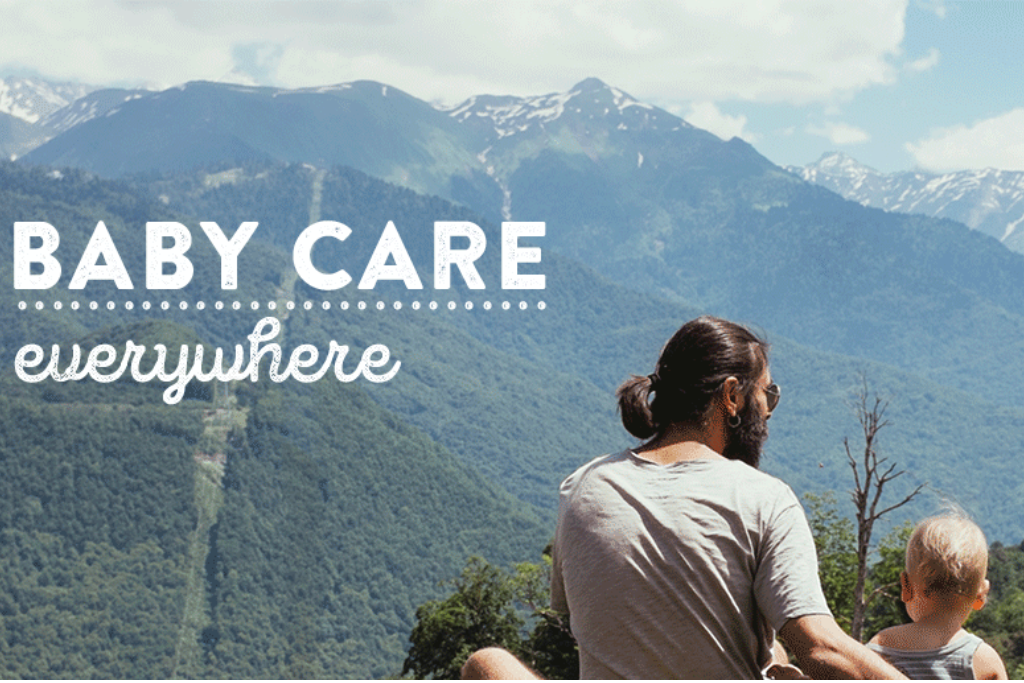 For Hannah, support was key. Through X-Forces’ mentoring and the X-Forces workshops she was given support in writing her business plan, accessing funding, marketing the business, sales and even tax returns.

X-Forces has helped Toddle a lot through its first year. It’s lovely to know you have someone there should you have an issue or difficult question and it’s also great meeting other veterans who are starting their own businesses; it’s lovely having a group of people in the same position as you who have been on a similar journey. I’m not sure where Toddle would be now without X-Forces to be honest.

She also advises budding entrepreneurs to do their market research and most importantly, to sell themselves!

I think forces people can be afraid to shout about themselves. The feedback I’ve had regarding forces business owners is that apparently, we’re very thorough and we tend to have thought about the 2nd/3rd order effects of our business decisions… so if you think you don’t have any business knowledge because of your trade/branch, you have more transferable skills than you think. So, have the confidence to go for it!

Toddle have launched their Kickstarter campaign entitled ‘Toddle- Born Wild Toiletries’; where customers can pre-order from their exciting new range. They’ll also be selling limited edition personalised gift boxes and ski sets, perfect for adults who love the outdoors and have sensitive skin as well as the little ones. To support their kickstarter please click here.

If you’re considering self-employment like Hannah, why not come along to one of our free Self-Employment Discovery Workshops. Find out more here. 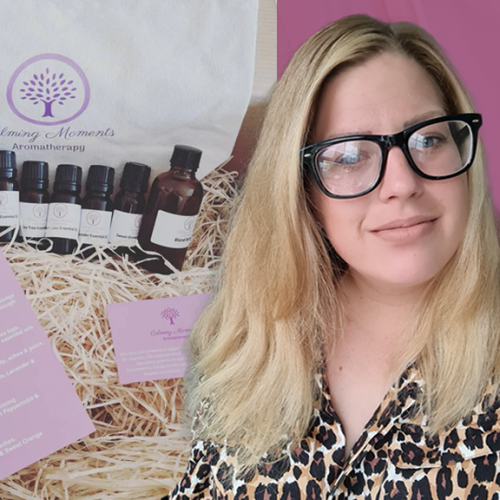 From Essential Care to Essential Oils: Meet the Nurse That Turned Her Own Therapy Into Her Business 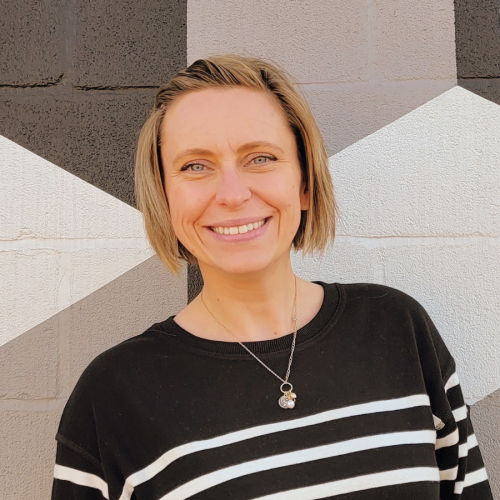 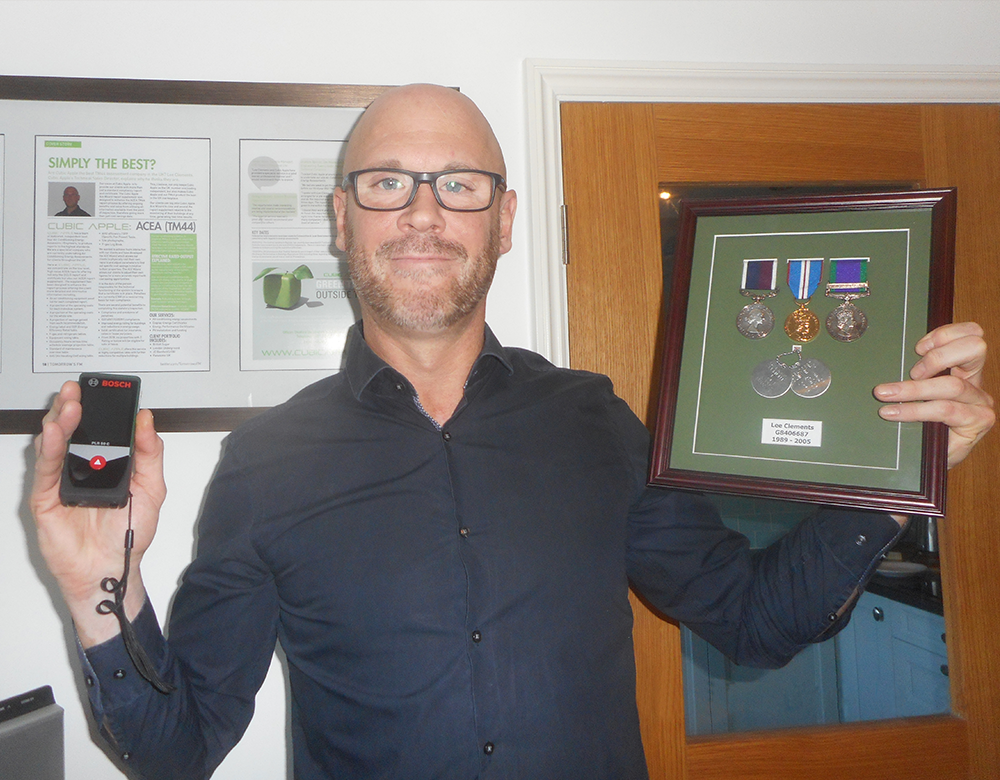