Peter Kelly, 30, had known from a young age that he had an interest in the Armed Forces and so, upon turning 18 in 2005, signed up to the Royal Marines straight out of college.

For Peter, it was the knowledge that the challenge of being in the Royal Marines would set him on the right path in life that encouraged him to join the Armed Forces. After spending ten years in the Marines and serving in Libya, Afghanistan and in the Commando Mobile Air Operations team, Peter decided that his calling was in business and so decided to leave the corps in 2015 to pursue his dreams.

After gaining two years of commercial experience as a project manager Peter decided that he had developed enough skills and gained enough experience to enable him to comfortably go it alone. He worked with start-ups and enterprise companies to build mobile apps on a daily basis and the learning that he gained over those two years gave him the confidence and desire to succeed in his own venture.

Fast forward and Peter is now a successful business man, husband to wife Anna and father to two sons Josh and Harry. Having recently just been approached by Google to partner with his company Imployable, an app and web based employment tool that allows users to identify, map and track their progress to their chosen career, it is set to be an exciting year for Peter and his team! 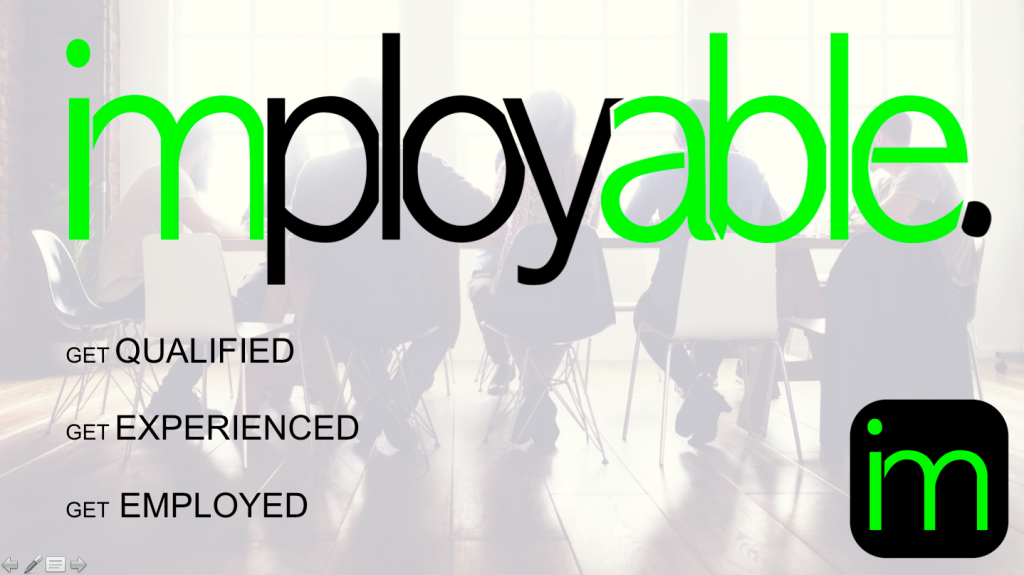 Although it hasn’t always been an easy journey, with challenges around funding, traction and making ideas quantifiable, meaningful and structured, Peter has learned to enjoy the hard times as well as the good!

Challenges like funding and traction became less of a challenge when we made sure we stayed true to ‘why’ we are doing this in the first place and what we promise to deliver and all of a sudden people who share your why and believe in your idea just naturally start coming on board, becoming ambassadors and opening doors.

For Peter, mentoring support from X-Forces was invaluable in supporting him to access finance to start-up the business.

When we approached X-Forces we were looking for a large equity but mentoring support from X-Forces showed us that we actually just needed a much smaller investment which would enable us to seek funding options and take on a professional bid writer at a fraction of the cost. Their expert guidance has forced us to reset, look at options and be a lot more tactical with funding decisions.

So what advice would Peter give to others thinking of starting their own business?

Be open to criticism and welcome it. Take good advice and don’t be afraid to fail, failure is not final and it will make you wiser.

To find out more about Imployable please visit the links below:

If you’re based in Plymouth and considering self-employment like Peter, we have a free Self-Employment Discovery Workshop coming to you in April 2018! Find out more via http://bit.ly/xfevents 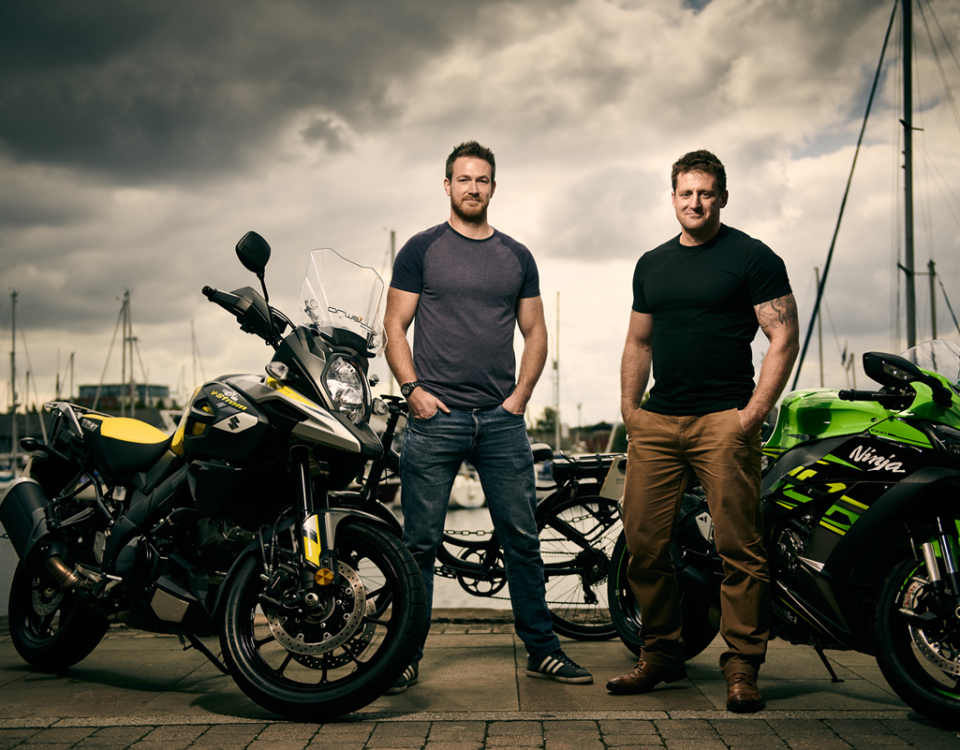 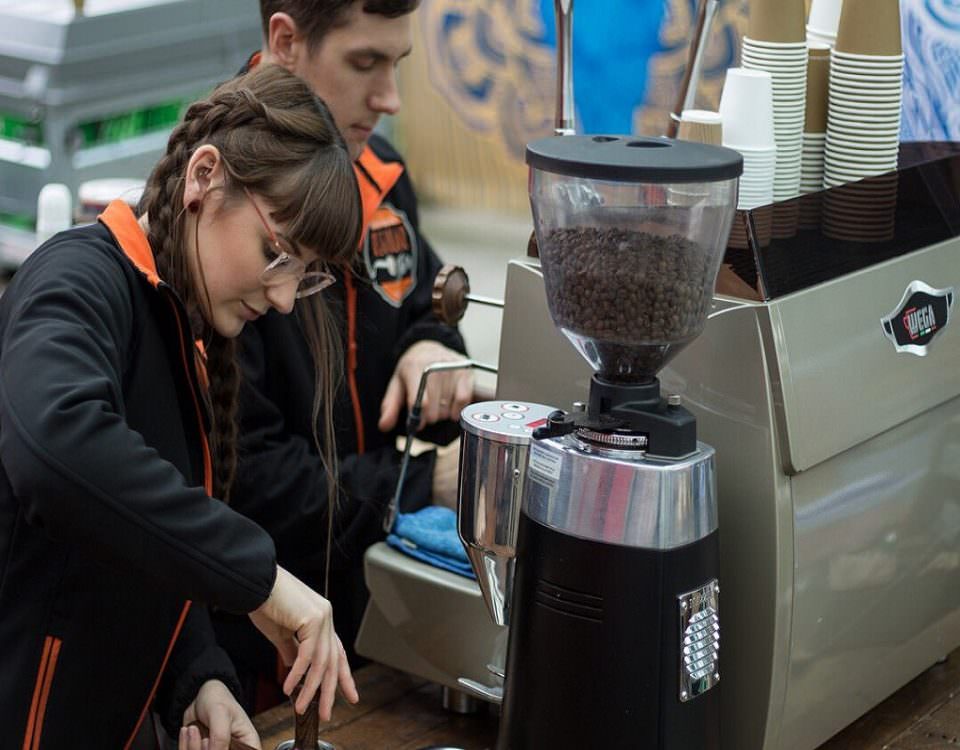 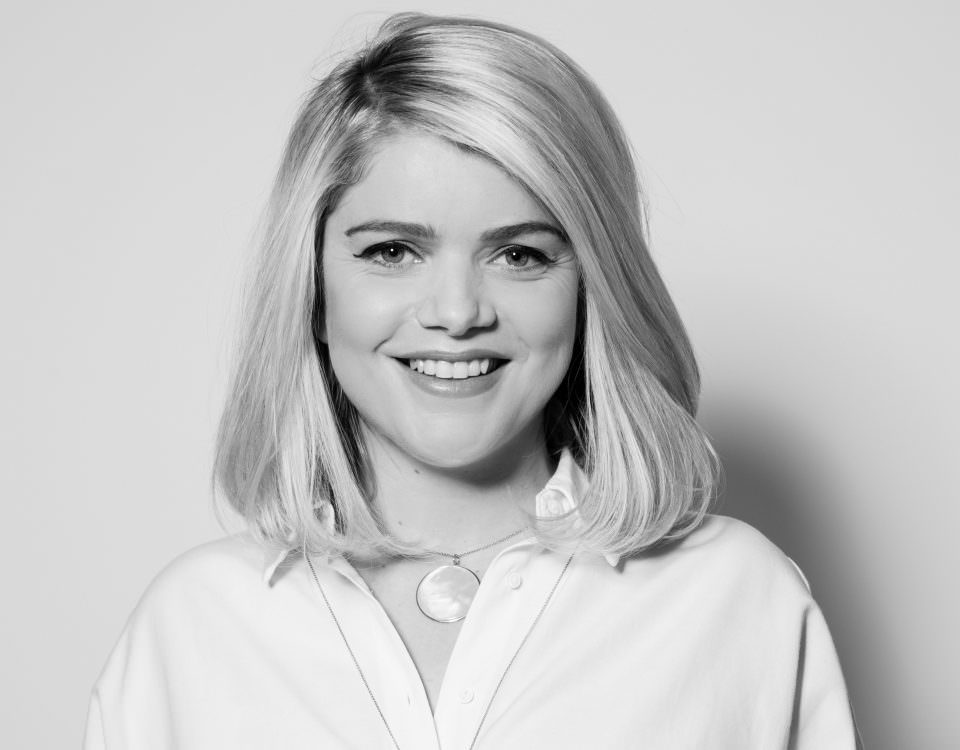