From Air Despatch to Airstream Events: meet Leeds’ house music mogul who is hitting the road

17 pioneering Army cadets from around the UK who had attended the inaugural XFE Enterprise For Life® Cadets Programme weekend in March this year, attended the London Stock Exchange to be recognised for their achievements, in the company of their Regional Commanders and fellow representatives from the armed forces community, Ministry of Defence, the third sector and business community. 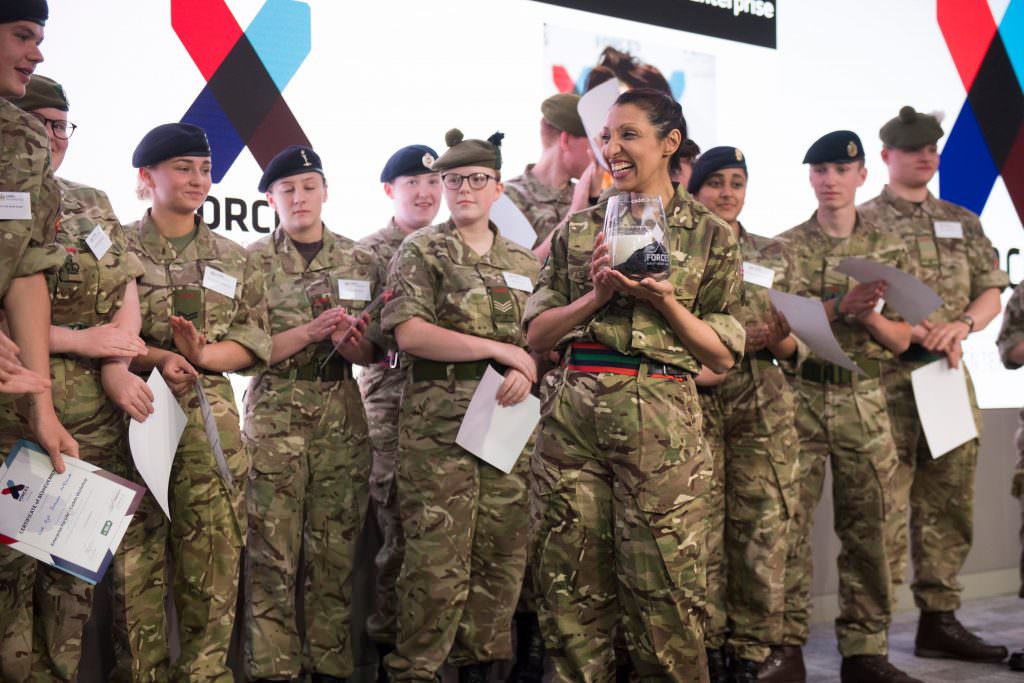 To say that the audience were inspired by the cadets would be an understatement. During on-stage presentations and panel discussion the cadets put into their own words how the programme had helped them to develop new skills to support their journey in life; regardless of whether that journey would take them into employment, self-employment, voluntary work or further education.

A common theme was how enterprise skills helped in providing a tool-set to evaluate the economic viability of normal decisions they may face in life.

In my next blog we will hear directly from the cadets. For now, here is a small selection of their own words: 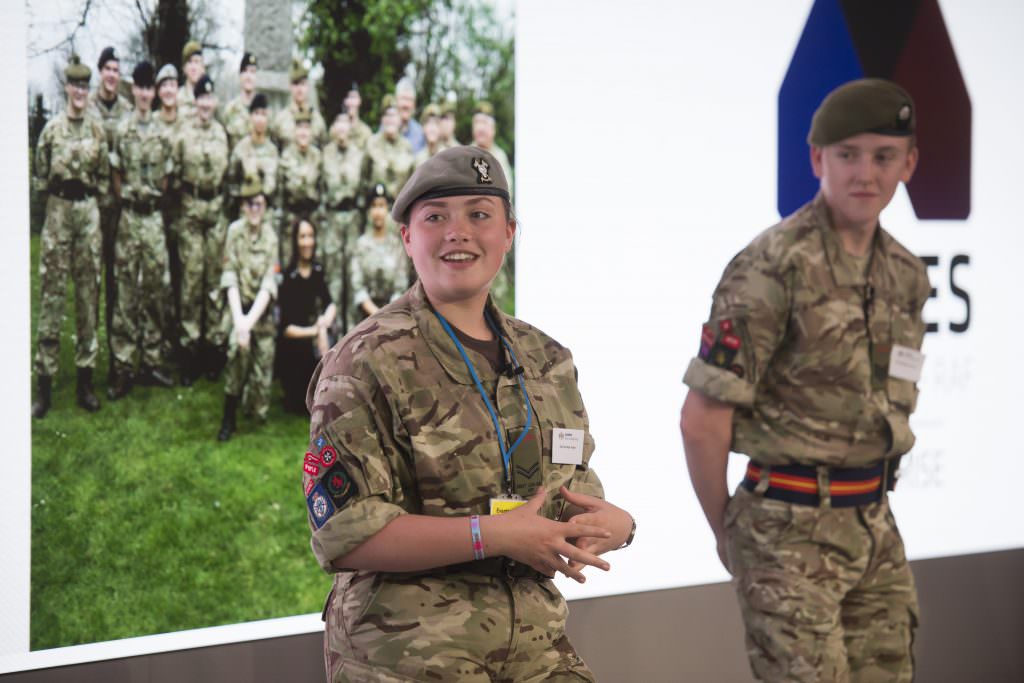 The Cadets and X- Forces at The London Stock Exchange in London, UK. 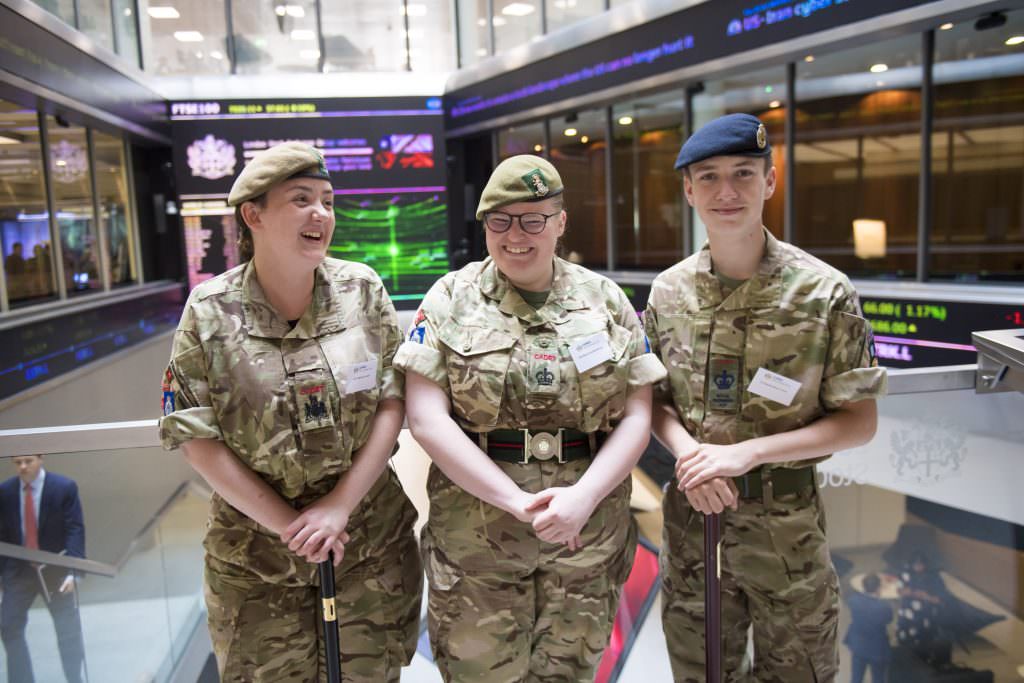 The Cadets and X Forces at The London Stock Exchange in London, UK.

“The course helped me understand that to achieve my dreams I need a plan, and that includes a financial plan!”

“I’ve always thought I would want to have my own business. I still want to do it, but I now have a better idea what that would involve, including the challenges. Before it was just an idea.”

“It was a brilliant weekend. It’s difficult to pick out one highlight. I think just getting the exposure to business life and building my confidence was great”

“I understand better how finance works in a business; we realised that before spending to produce a product we needed to think about how many customers we might get and how much they might be prepared to pay!”

“I have no plans to have a business. But I realised how my accountancy skills can help my parents’ businesses!”

For me, one of the most inspiring outcomes of the pilot course was how each and every one of the groups had a positive societal impact to their business idea. Making money was not the primary driver; doing good was the motivator! 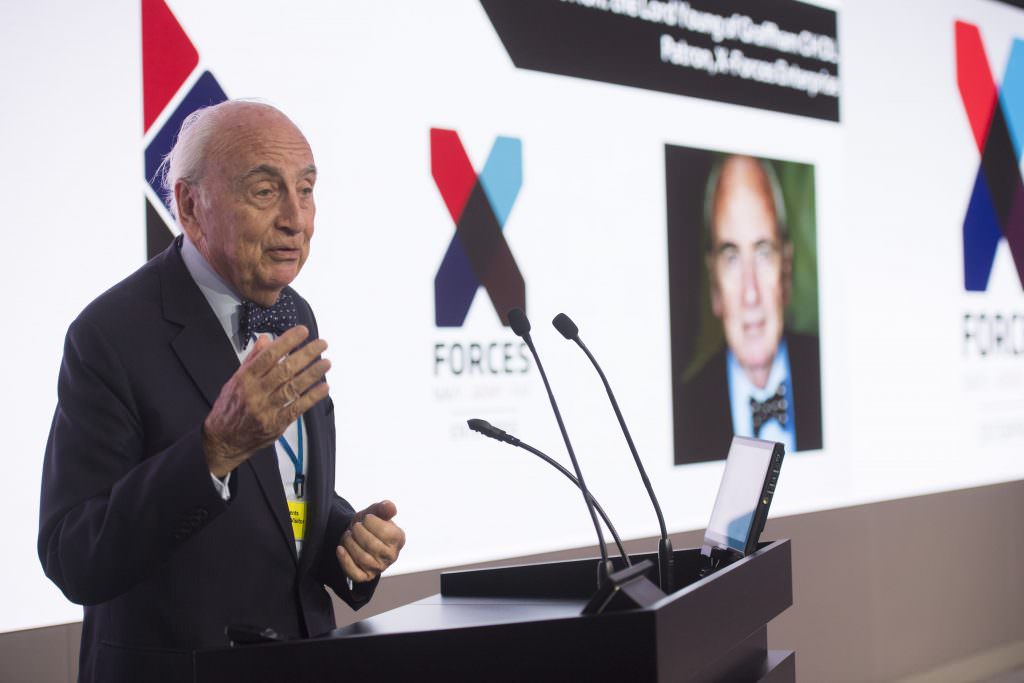 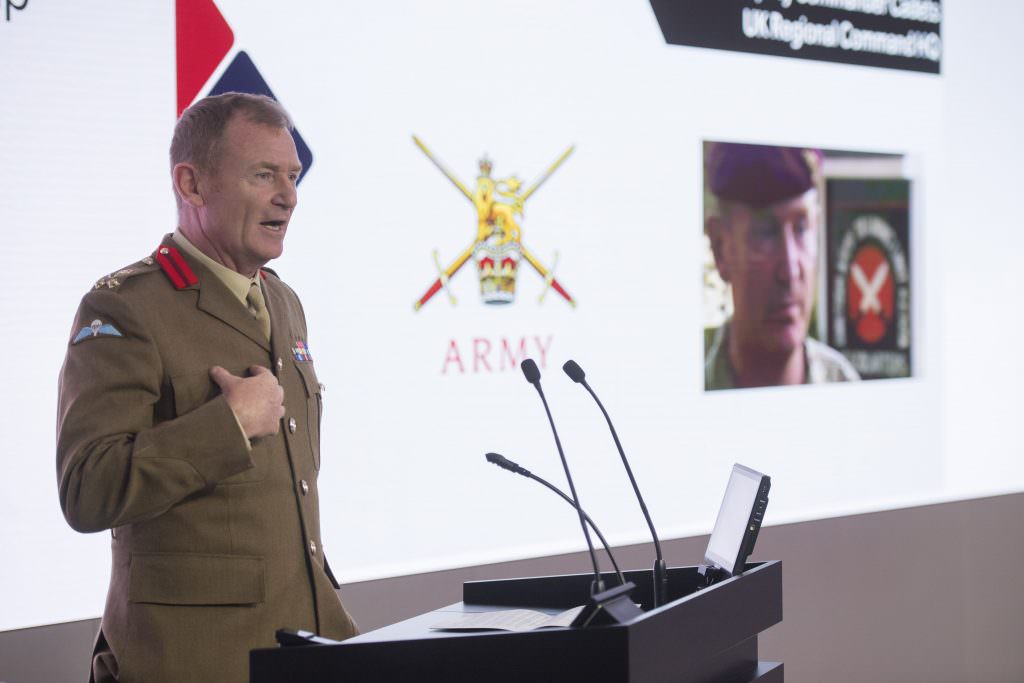 XFE Patron The Rt Hon Lord Young of Graffham and Brigadier Mark Christie OBE, Deputy Commander Cadets UK Regional Command presented cadets with their certificates. Lord Young commented “since joining the workplace over 70 years ago the world of employment is completely different – and will continue to change rapidly. Many jobs we know today will be done by artificial intelligence. It is vital we equip our youngsters with skills they need to take on the ever-changing world of work they will encounter.” 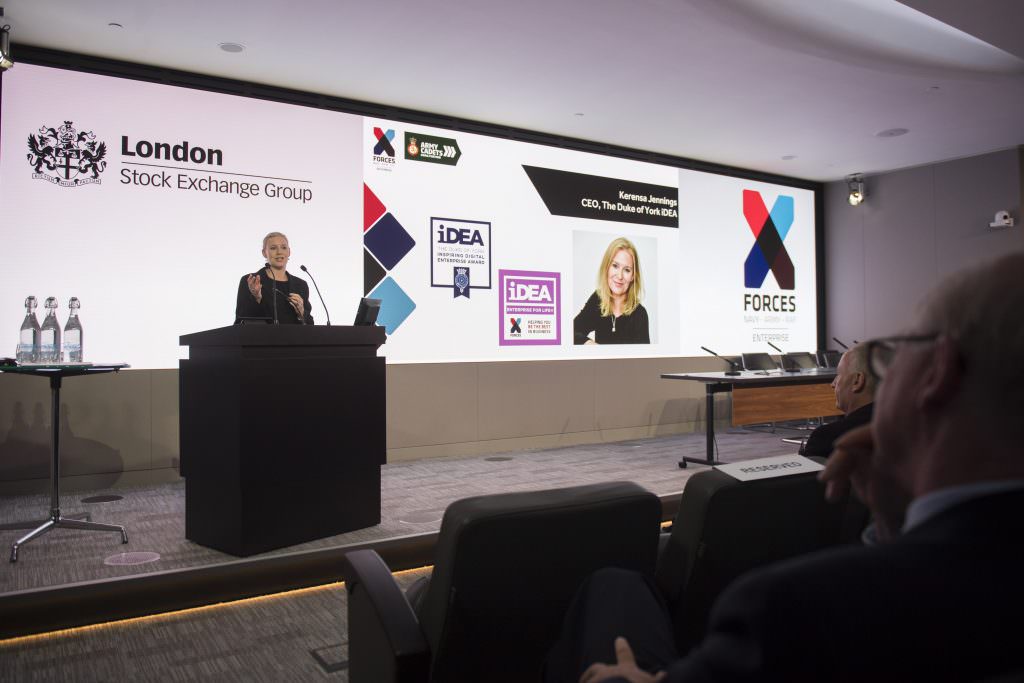 The Duke of York iDEA – Inspiring Digital Enterprise Award. Kerensa Jennings CEO, The Duke of York, iDEA announced our collaboration to create the new XFE iDEA Enterprise For Life® Badge awarded to each cadet completing the programme. Not only is this a passport recognising achievement. It also provides the cadets with access to tools to support digital skills development. 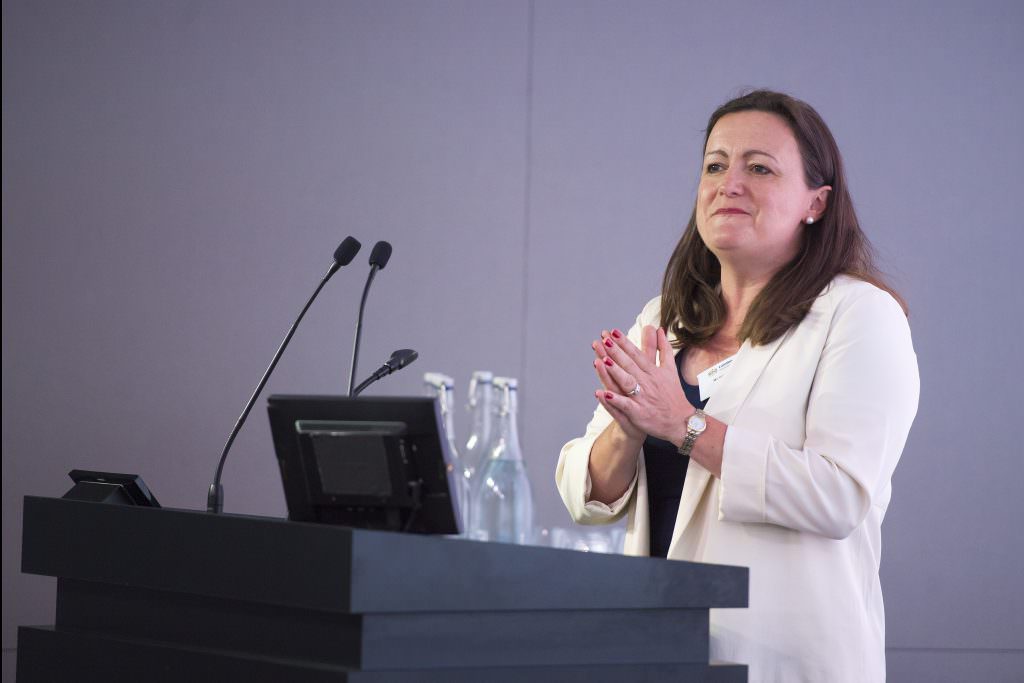 Next steps; supported by Capita:I am proud to announce that XFE is committed to developing a programme of support and delighted that Capita Group have committed their support for the forthcoming two programmes, as announced by Cath Possamai CEO, Recruiting Group, British Army. 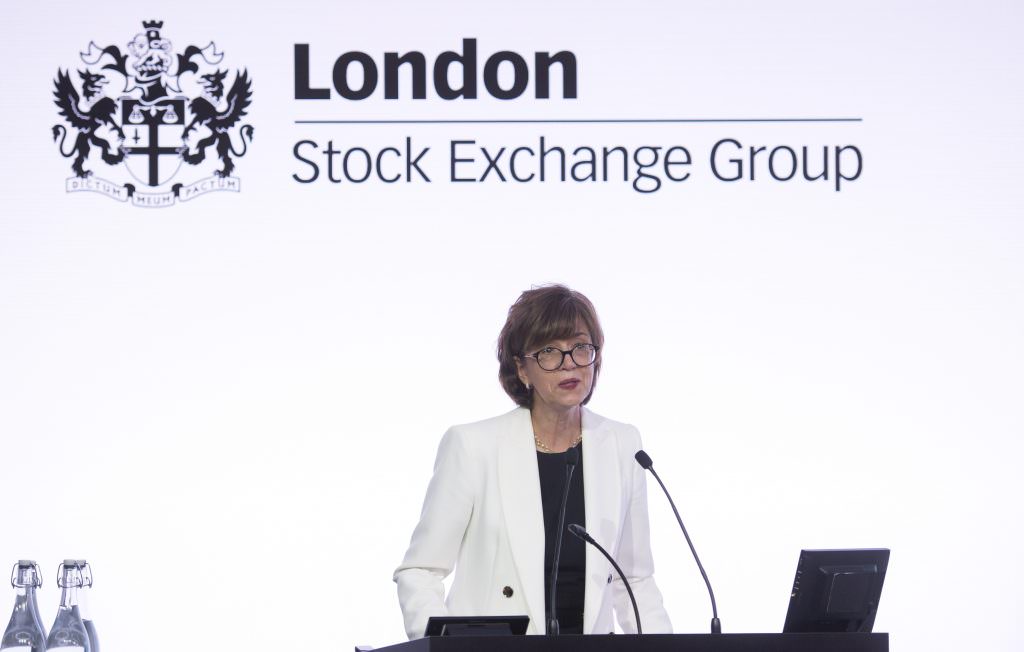 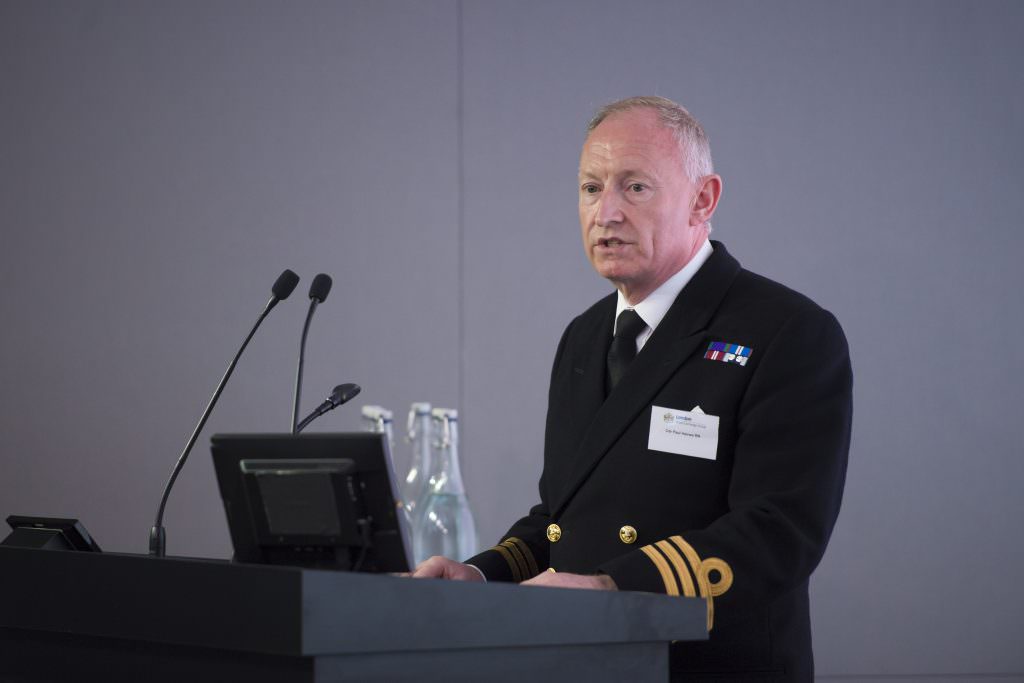 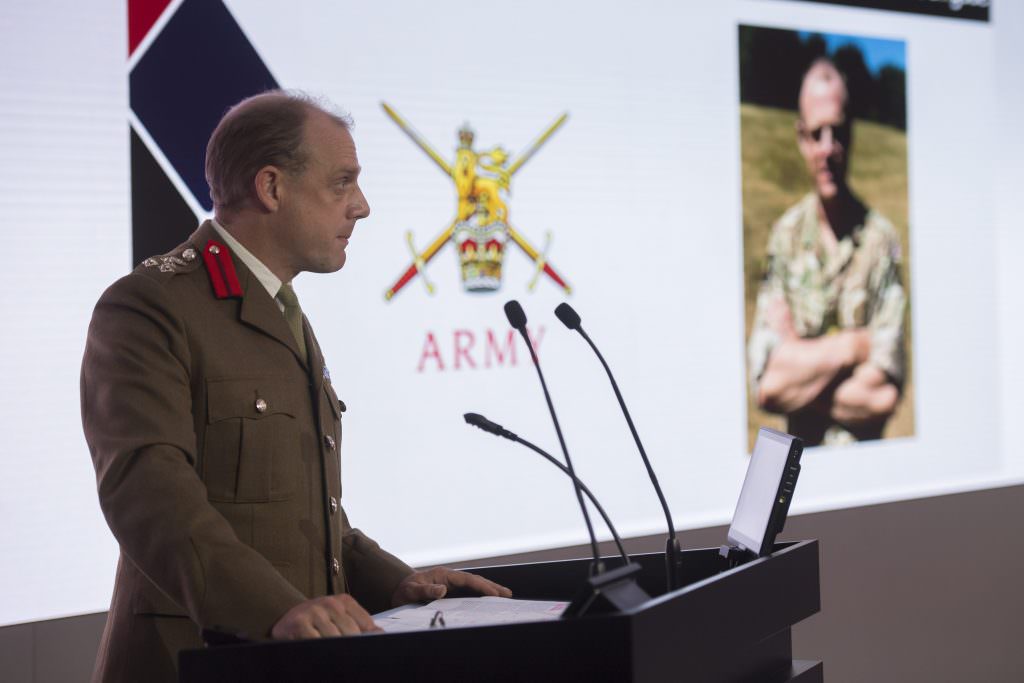 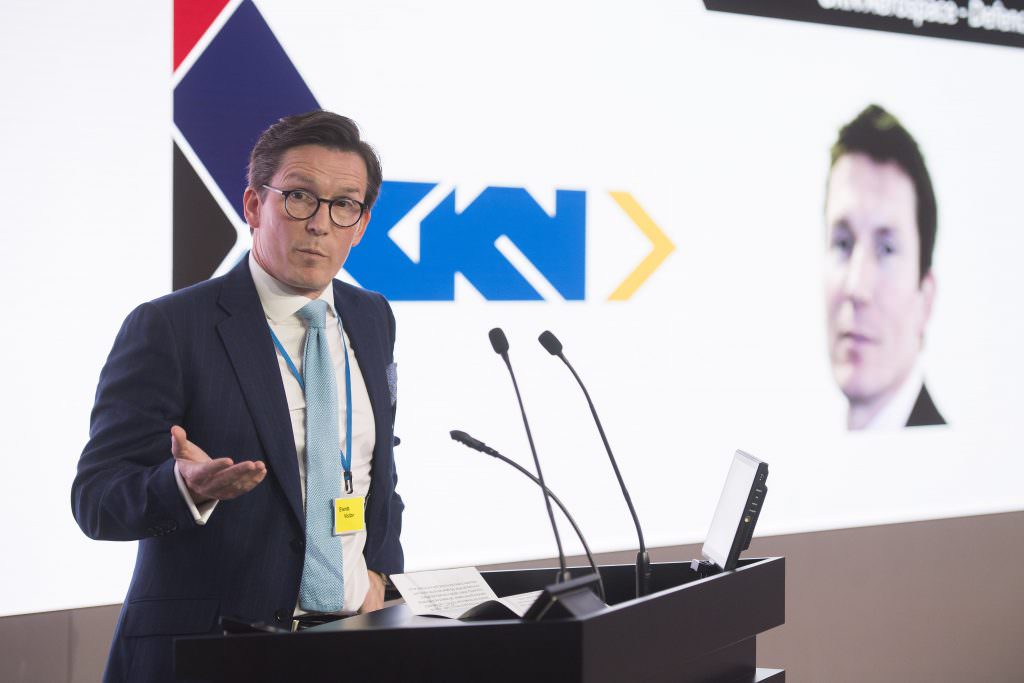 I would also like to express my thanks for the remarkable photo collage audio visual created by former cadet and Photography Trainer for the Army Cadet Force, Kate Knight.

Click to check out the photo collage from the cadets’ pilot programme: 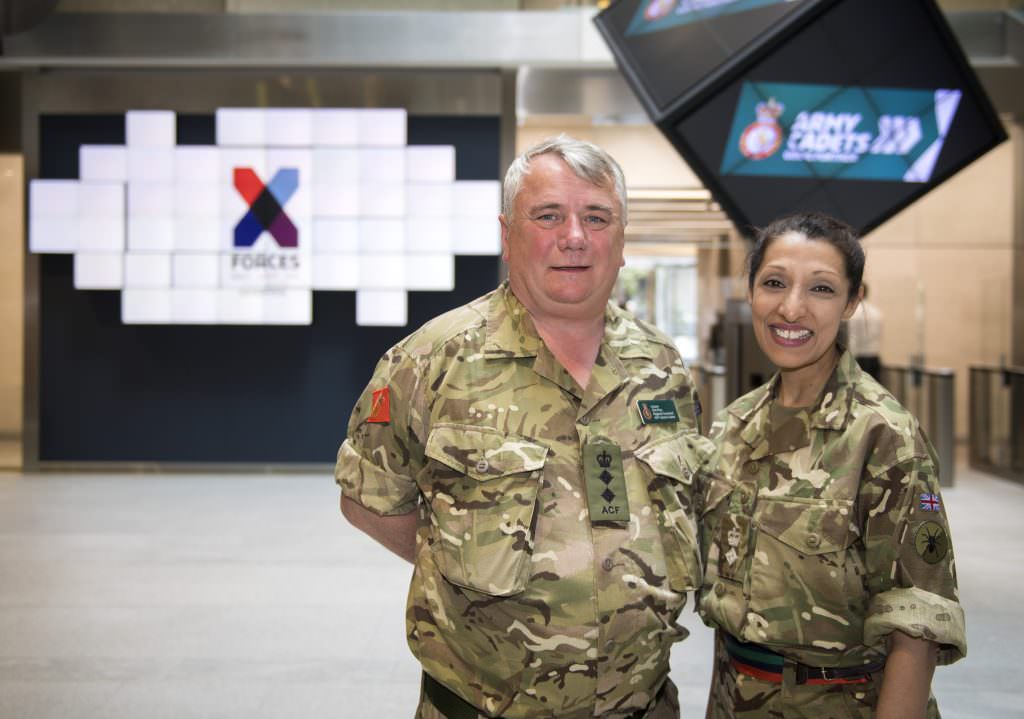 Finally, my congratulations go to the amazing cadets who are inspiring role models to us all! I would also like to thank Colonel Clinton Riley, whose commitment and hard work has helped bring a lifelong dream to fruition.