The X-Forces Enterprise (XFE) team had the pleasure of spending time with some of our beneficiaries during Armed Forces week 25th – 29th June and Reserves Day 27th June.

It was an exciting and eventful week for the XFE team! Everyday something different was marked. Below you’ll read different stories and visits of what the beneficiaries have achieved in both their military and civilian careers.

Ren Kapur MBE, Founder and CEO, X-Forces Enterprise spent the morning visiting Neel Singh an officer in the Royal Navy Reserves and owner of Dorking Brewery with colleague Craig Kotze, Project officer. Neel showed them how to make ale along with a grand tour around his new brewery. 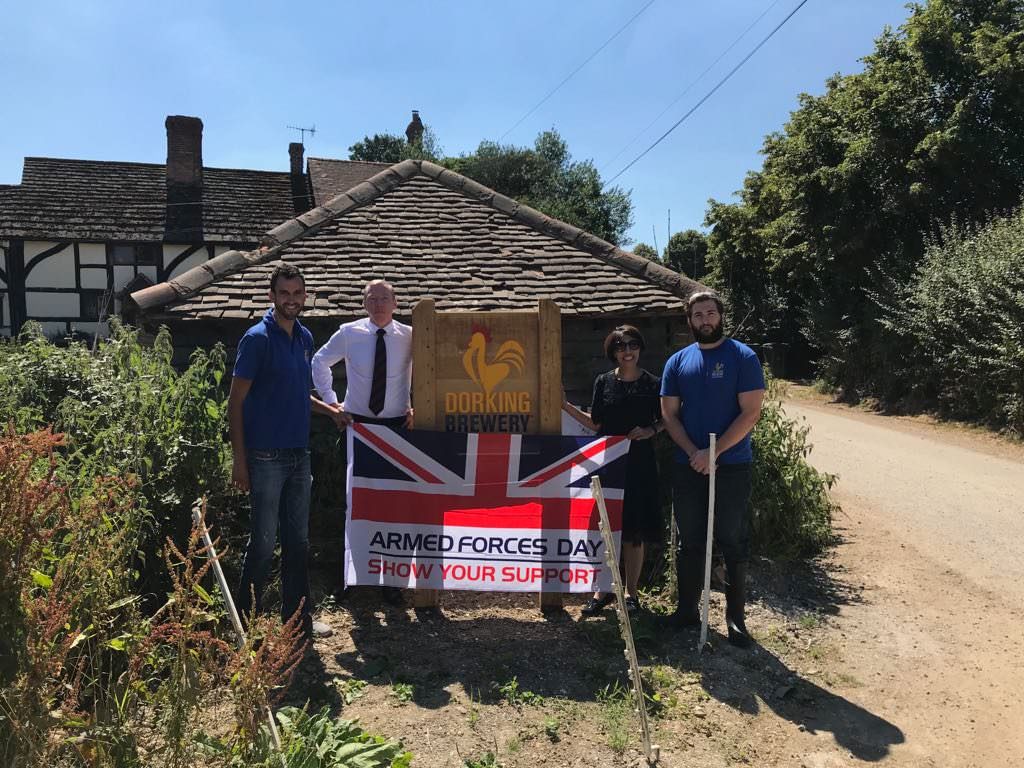 Dax Gearing, Mentoring & Knowledge Manager, X-Forces Enterprise had the pleasure of visiting Ex RAF and owner of AAA Caring Caretakers Richard Tucker MBE. Dax assisted Richard throughout the afternoon and managed to grab a quick video clip during the time he shared on Tuesday. 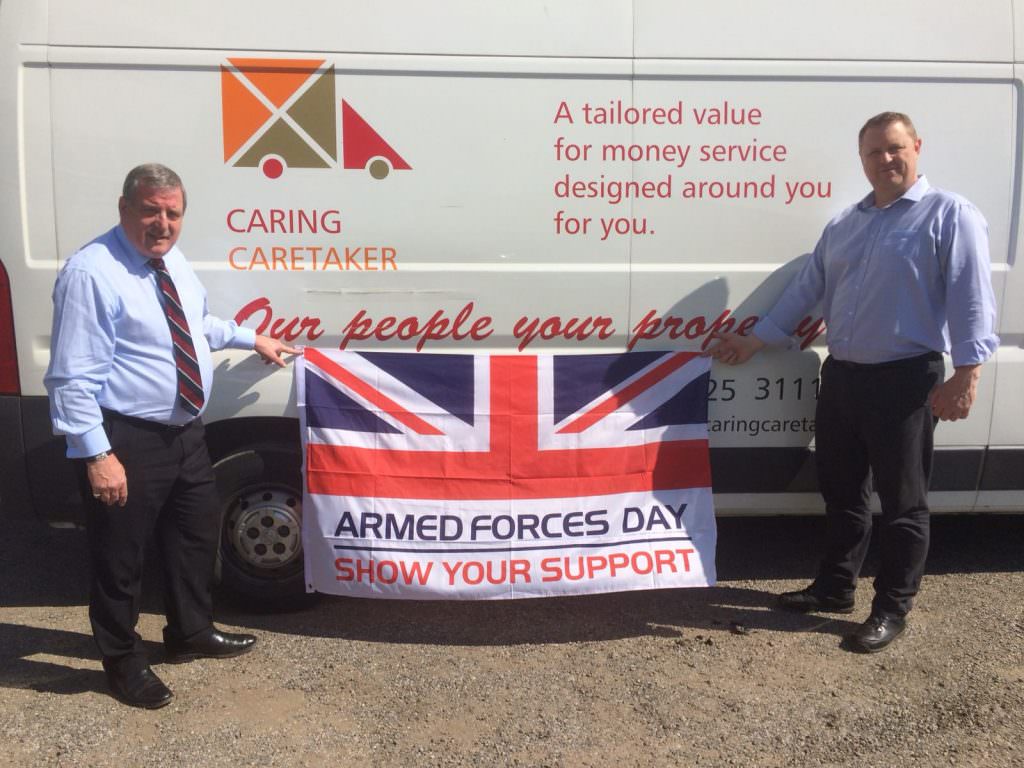 Richard Tucker on the left and Dax Gearing on the right

We honoured our very own Army reservist Ren Kapur MBE on Reserves Day, who conducted a short interview for the FSB to include in the Why ex-Armed Forces personnel make great business people. Veterans: the business world needs you article. 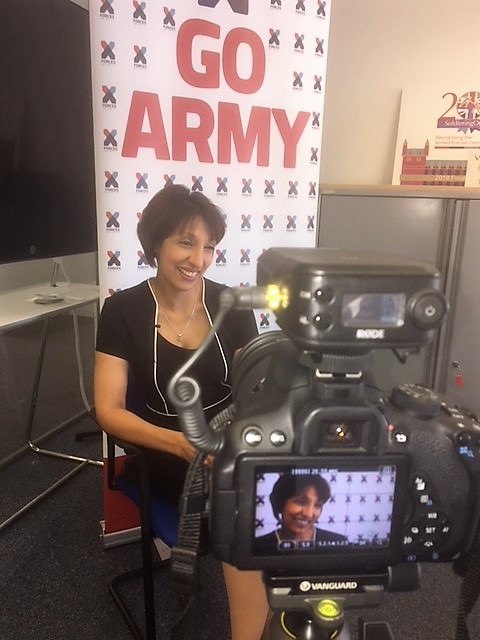 Towards the end of our spectacular week Martin Wing, Chairman, X-Forces Enterprise was delivering Day one of our award-winning Business Experience programme in partnership with Help For Heroes. The Business Experience is a six-day residential programme is for WIS Veterans and Service Personnel who are looking for help and support to start their own business or to seek employment. 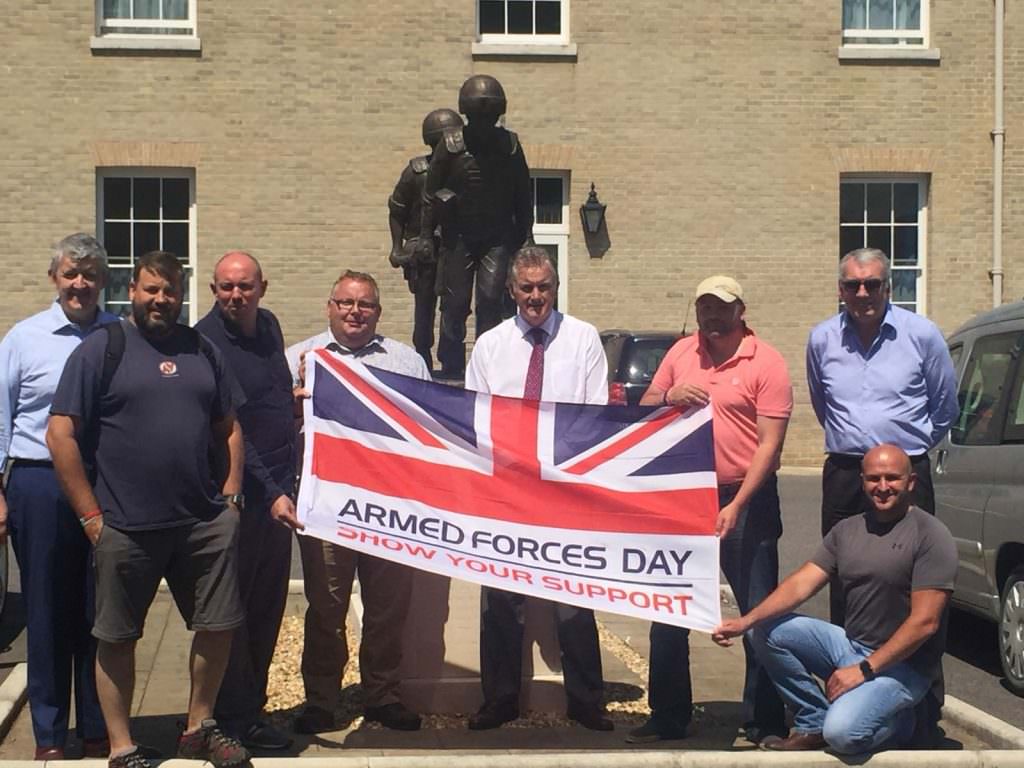 X-Forces Enterprise (XFE) are extremely proud of what the beneficiaries have achieved in both their military and civilian careers. We would like to thank all of our beneficiaries, servicemen and women for everything they do to protect and serve our country.

Is an award-winning Community Interest Company that nurtures entrepreneurial ambition in the UK military community and are the official delivery partner to the governments Start Up loans scheme and the Careers Transition Partnership (MOD). XFE have supported over 1,300 entrepreneurs to start their own businesses and has helped thousands more through training, events and mentoring provisions. X-Forces.com