The X-Forces Directory – The Vital Link

James Metcalf joined the British Army in 2009 at age 23. He served for eight years in construction, and during his time serving, he worked in Cyprus, Canada and Afghanistan. Before he joined the Army, James had a background in carpentry. He worked for other local businesses and was already self-employed doing freelance work for carpentry companies. In 2008 when the market crashed, James no longer had a steady income. He had friends who served in the Army who encouraged him to join for both a steady income and one-of-a-kind experiences.

James joined the army and served in construction for eight years. His work experience as a carpenter before the Army allowed him to lead on a lot of jobs where technically he was lower rank than those who were working for him. He built a stable yard in Cyprus, upgraded public facilities, helped build a new reception building where British troops transitioned back to England after tours in Afghanistan, and he built a 29 meter jetty into the sea.

The best parts of joining the army are the life experiences and how much you are pushed out of your comfort zone. For me, I was doing the same job I did at home but in high pressure environments which will make civilian carpentry feel easier. 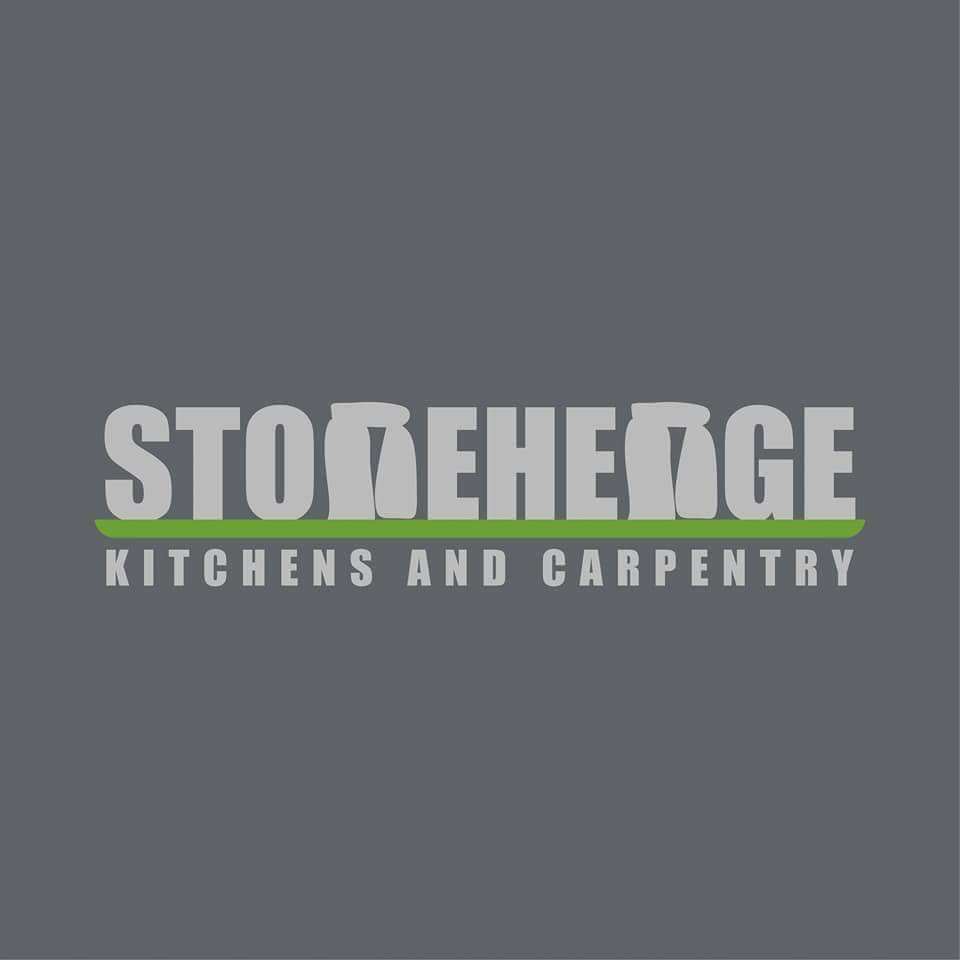 James was medically discharged from the Army in 2017. He attended an X-Forces Enterprise (XFE) and Help for Heroes Six Day Business Experience course in order to help develop his carpentry business, Stonehenge Kitchens and Carpentry. James also completed his Electrician Army resettlement course in order to be able to expand his business services. With the help of XFE in a mentoring capacity he will provide kitchen fittings and carpentry both domestically and commercially.

The six day Help for Heroes and X-Forces course was really helpful and very good for someone who has no idea what to do in regards to starting their own business. X-Forces really pressure you to think about whether self-employment is actually the right option for you.

For James being self-employed was the natural route for someone of his trade, but by properly establishing himself as a business, James is hoping to grow beyond what he could do before with freelance work.

I like the idea of being my own boss, choosing my days off, and having a sense of achievement from running the business on my own. For others choosing to look into self-employment I would say be optimistic. Things don’t all come at once and it can take a long time to build your business up.

James is most looking forward to meeting new people on the job, and visiting new sites and new areas every day.

To contact James about Stonehenge Kitchens and Carpentry email contact@stonehengekitchensandcarpentry.co.uk or call 07909 445 775.

If you’re considering self-employment like James, we run a series of free Self-Employment Discovery Workshops! Find out more via http://bit.ly/xfevents 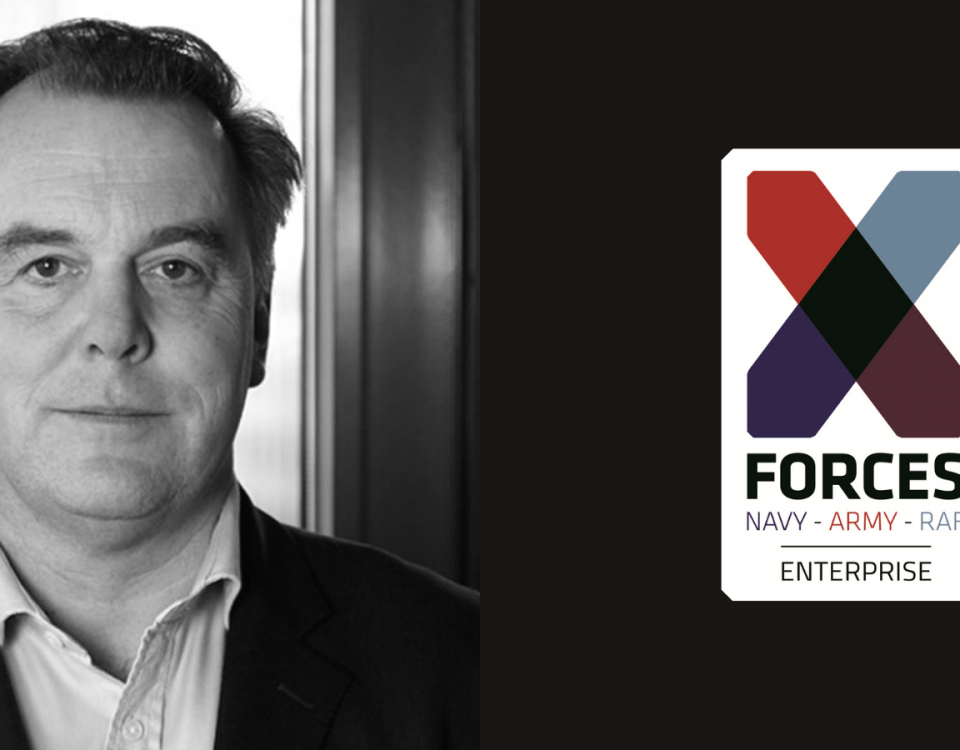 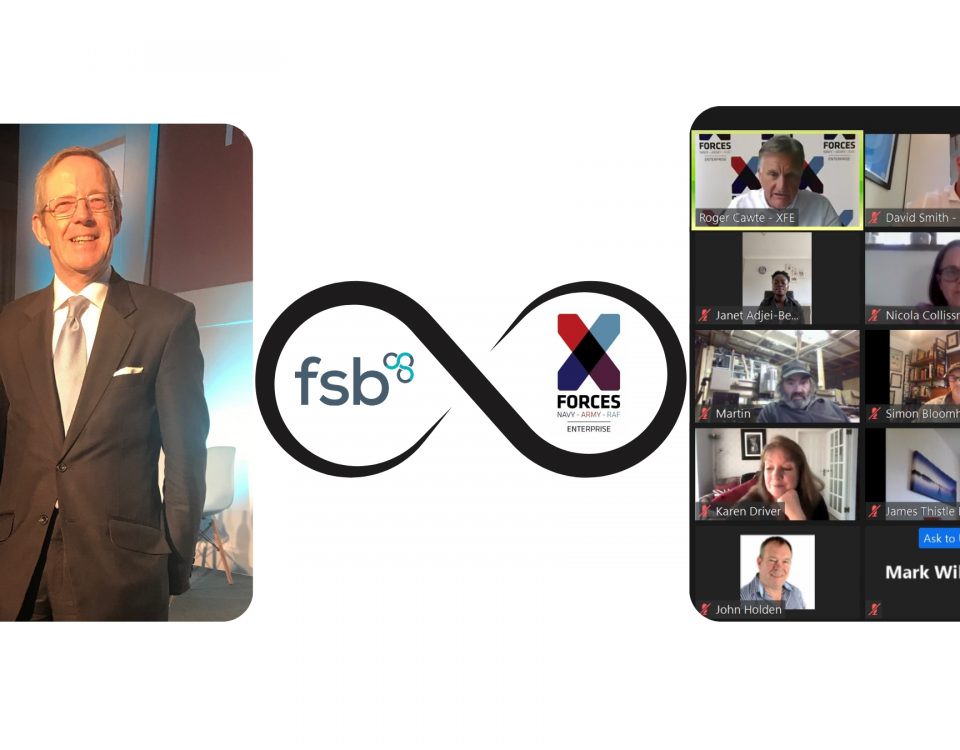 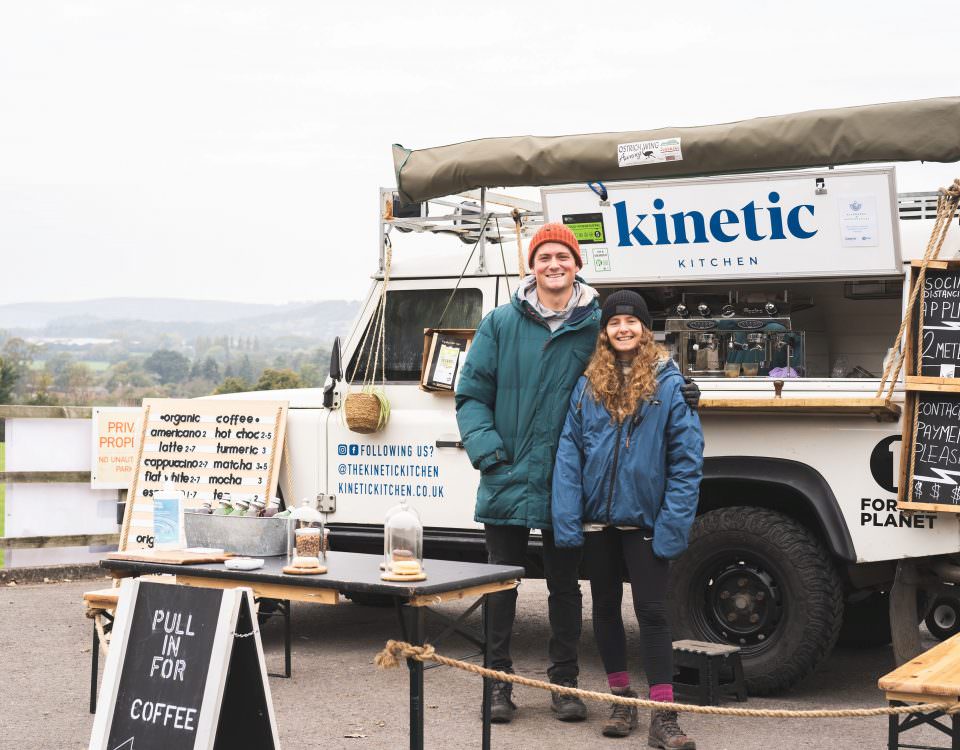