X-Forces Enterprise are delighted to announce the appointment of Andrew Morgan, Managing Partner at Curzon Consulting, as a Non-Executive Director.

Starting his career as an electronics engineer at BAE Systems, Andrew moved into management consultancy in 1994. He subsequently became a founding partner of Curzon Consulting in 2002 and has since grown the organisation into an award winning UK based consultancy. During his consulting career he has directed numerous large-scale business transformations and growth programmes across a broad range of sectors including Financial Services, Media, Engineering Services and Utilities. Andrew has a particular specialism in operating models, operational efficiency, profit optimisation and customer growth.

“I’ve been in and around the defence environment for years; I first joined BAE as an undergraduate in 1984, and then became a senior member of Gemini Consulting before peeling out in 2002 to be a founding partner of Curzon Consulting. I’ve worked on various projects and consignments with a number of major companies within that sphere; I also have friends who are current or retired Officers, and my son is a serving Army Officer.

Joining the XFE board felt like a natural fit with all the innovation that they are already displaying, so being able to help and harness that, and provide further support, is something I’m relishing.”

“The strength and calibre of the Board being appointed at XFE is testament to the important and growing role the organisation plays within the Armed Forces Community. One in seven people in the working population are self-employed. The transition support for this part of our community is stronger for having Andrew engaged with XFE. He adds a diversity of thought and wide, different experience so that all the many veterans who XFE supports will be able to benefit from his wise counsel”

“’On behalf of the board of X-Forces Enterprise, I am pleased and excited to have Andrew on board. He is an avid supporter of the Armed Forces with strong personal connections in the community. The importance of having the managing partner from an award-winning management consultancy is priceless in our drive to deliver a sustainable organisation. Andrew’s expertise in operational efficiency and customer growth combined with the deployment of technology to support marketing beautifully compliments the existing skill sets on the Board. We are delighted Andrew accepted the invitation to join the organisation.” 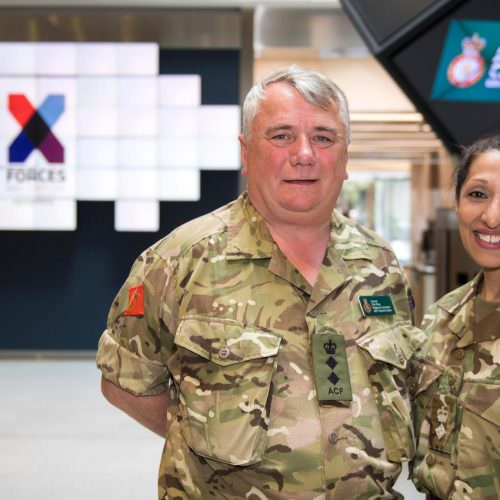 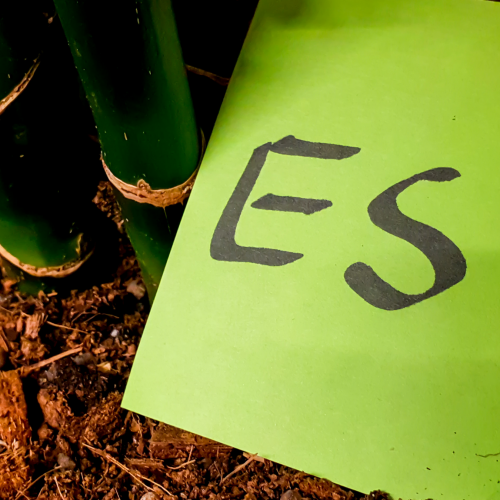 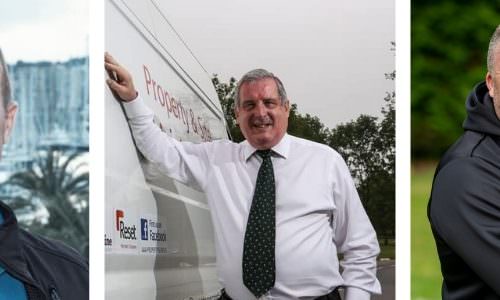